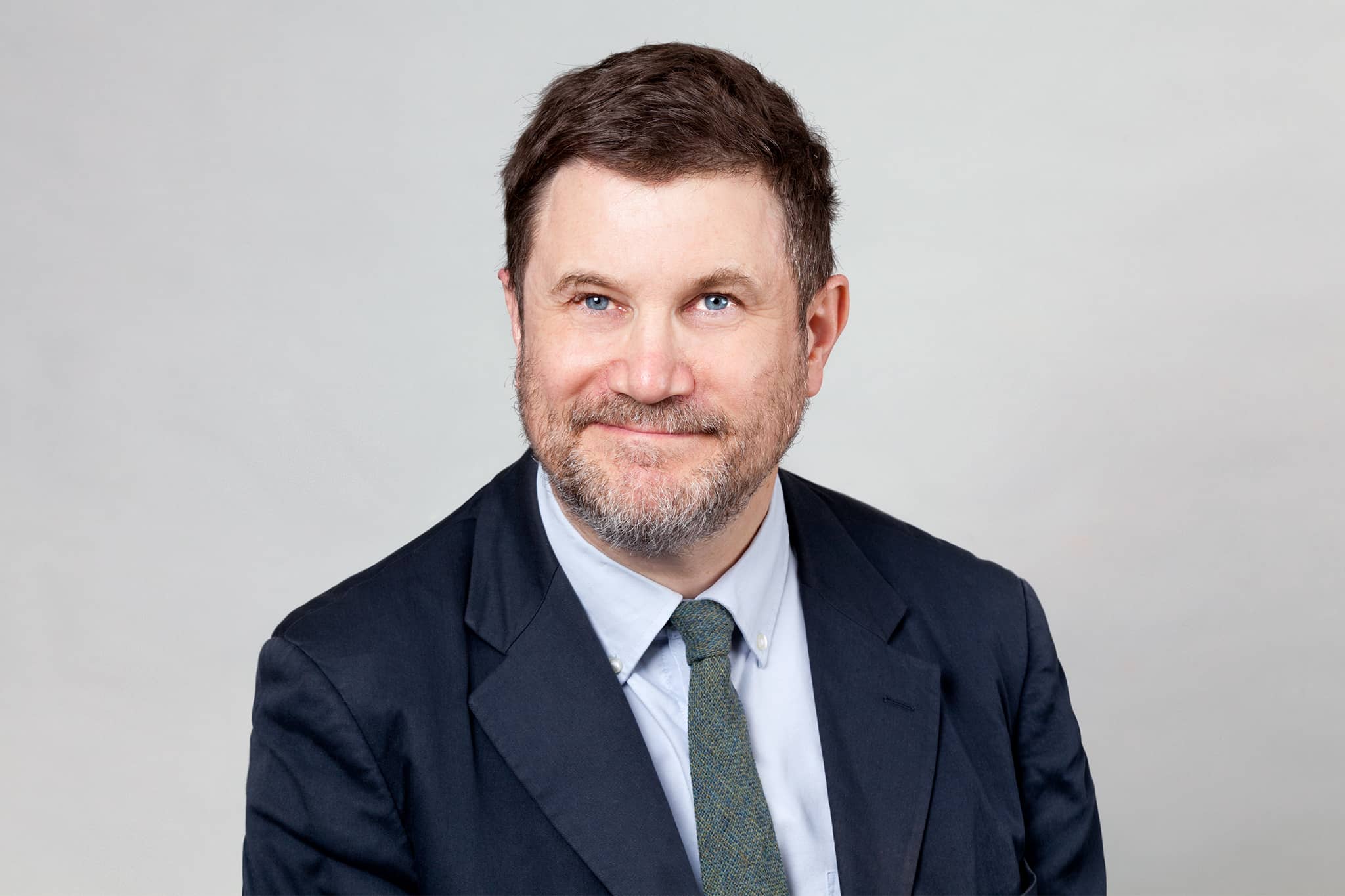 Mike has nearly three decades of experience in defending those facing the most serious and complex criminal offences, including murder, white-collar crime and multi-party proceedings.

Mike is well-known for representing high-profile political activists and campaigners fighting for progressive issues such as animal rights, pacifism and racial equality. He is particularly well known for representing, for 3 decades, environmental campaigners on diverse threats to the planet such as climate change, biodiversity, GM crops, incinerators, fishing.

He is the co-author of a leading textbook on protest and public order, and is an expert in the protection of citizens’ freedoms of expression and assembly under Articles 10/11 of the ECHR .

Mike has been involved in the investigation and exposure of misconduct by the state – by, for example, giving evidence to parliamentary committees on alleged police misconduct and corruption.

He currently represents over 100 ‘core participants’ in the ongoing Undercover Policing Inquiry (the Mitting inquiry) and some of the 100s of sub-post masters / mistresses victims of the Horizon IT scandal, who are core participants in the Post Office Inquiry (the Williams inquiry).

Mike also regularly acts for professionals in trouble with the criminal law and regulators. For example, he acts for journalists facing serious and diverse allegations, including terrorism and harassment. He acts is key prosecutions under fraud and corruption legislation of accountants and other professionals.

Mike has been a visiting university lecturer (on criminal law and procedure and police powers) and a member of The Law Society’s European Law Committee (having worked at the European Commission in the Social Affairs directorate, free movement, migration, welfare benefits).