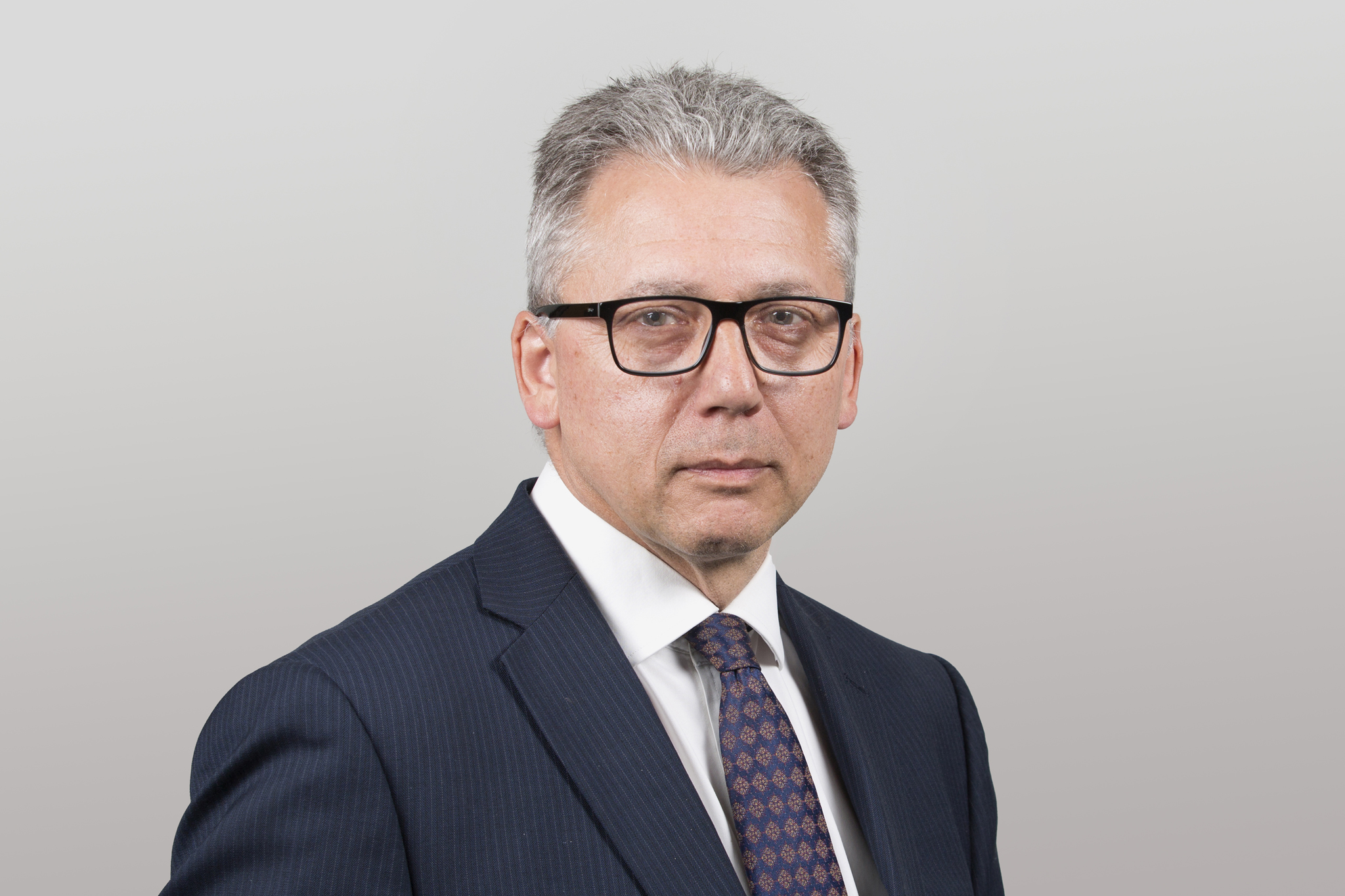 In particular, Graeme specialises in representing those with disability including Autism and Learning Disability; all sexual offences including Rape and internet Cybor sexual offences; and serious and complex fraud.

He is one of the leading criminal defence solicitors in the country specialising in representing those with mental health and learning disabilities.

Graeme was awarded the Criminal Defence Legal Aid Lawyer of the Year Award 2017 for his specialist work on behalf of vulnerable Autistic defendants and suspects.

Representing Compliance Officer in a firm of Solicitors, charged with Conspiracy to defraud the Legal Aid Agency out of £4 million pounds by making false claims. She was acquitted.

Murder cases. Mentally ill man who murdered his mother in violent attack with a weapon and a gang member who with others was involved in the murder of a rival gang member.

Graeme successfully appealed the case of Chez Copeland an autistic man charged with terrorism offences all the way to the Supreme Court, where the Court overruled the trial Judge and stated that his obsessional collecting and experimenting could be a defence to making and possessing explosives and being in possession of material that may be of use to those involved in terrorism.

Graeme has represented high profile criminal offenders including the paedophile and child killer Sidney Cooke and professional clients such as an Accountant in the music business charged with fraud; theft and false accounting involving high profile bands including Suede and Primal Scream.