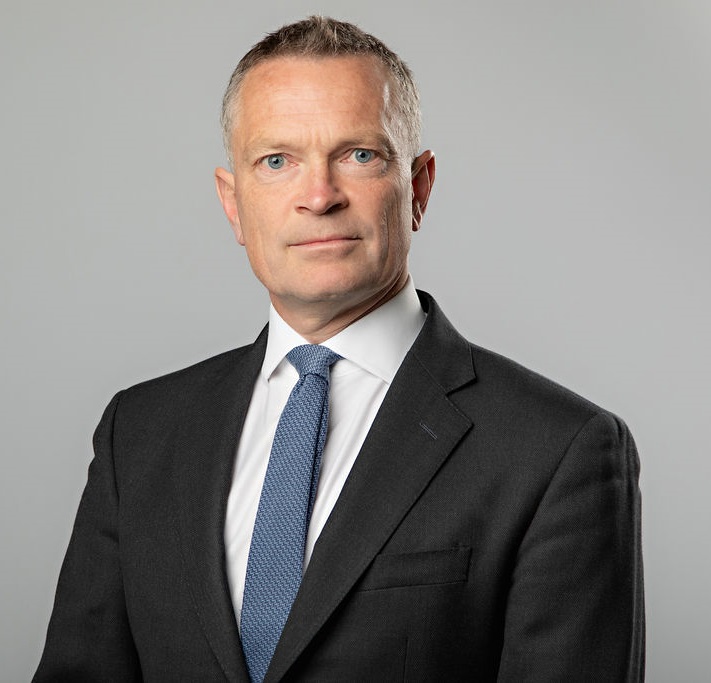 Also called to the Bar in the BVI and the DIFC; Member of Attorney General’s ‘A’ Panel Counsel for Government work (2007-12); COMBAR; CBA

Richard Hill KC –4 Stone Buildings ‘Excellent team leader who is not afraid to get stuck into the details and make his mark on difficult cases; excellent judgment; great courtroom manner which combines forensic precision with a robust approach. Consummate modern advocate.’

Richard Hill KC –4 Stone Buildings ‘Excellent team leader who is not afraid to get stuck into the details and make his mark on difficult cases; excellent judgement; great courtroom manner which combines forensic precision with a robust approach. Consummate modern advocate.’

4 Stone Buildings is ‘a strong set for company, fraud and commercial work‘ whose barristers are ‘without exception, friendly, easy to work with, and supremely confident and gifted lawyers‘. The set is also strong on insolvency and restructuring related fraud claims. Recent cases include Secretary of State for Health v Servier Laboratories, in which Jonathan Crow KC  represented the Secretary of State for Health in a multi-million pound claim against a pharmaceutical company for overcharging the NHS for drugs subject to patent allegedly procured through fraud, which went to the Supreme Court. Richard Hill KC is leading the team defending the Michelin-starred chef, Axel Manes, in MAD Atelier International BV v Manes, involving a transfer of share under value, allegedly by duping a joint venture partner, in a company owning the “Atelier de Joel Robuchon” restaurants. Several impressive juniors are also making a name for themselves, including Alexander Cook and Guy Olliff-Cooper.

‘One of the most prestigious sets for insolvency work‘. barristers at 4 Stone Buildings often draw on broad company and commercial law expertise in a variety of insolvencies and cases with complex elements involving that area. Jonathan Crow KC is the standout silk in this discipline, with ample experience at the Court of Appeal and the Supreme Court, as well as a considerable practice offshore. In proceedings regarding property investor Glenn Maud, John Brisby KC, with Richard Hill KC and leading Alastair Tomson, has been representing an opposing creditor in what, if the creditors are successful, are believed to be the second most valuable personal bankruptcy proceedings ever to be heard in the UK. The recent high-profile proceedings following the collapse of Bell Pottinger have also involved members of the set: Tiran Nersessian representing the Secretary of State for Business, Energy and Industrial Strategy, and Christopher Harrison acting for the firm’s former CEO, on opposite sides of a director disqualification action resulting from the insolvency.