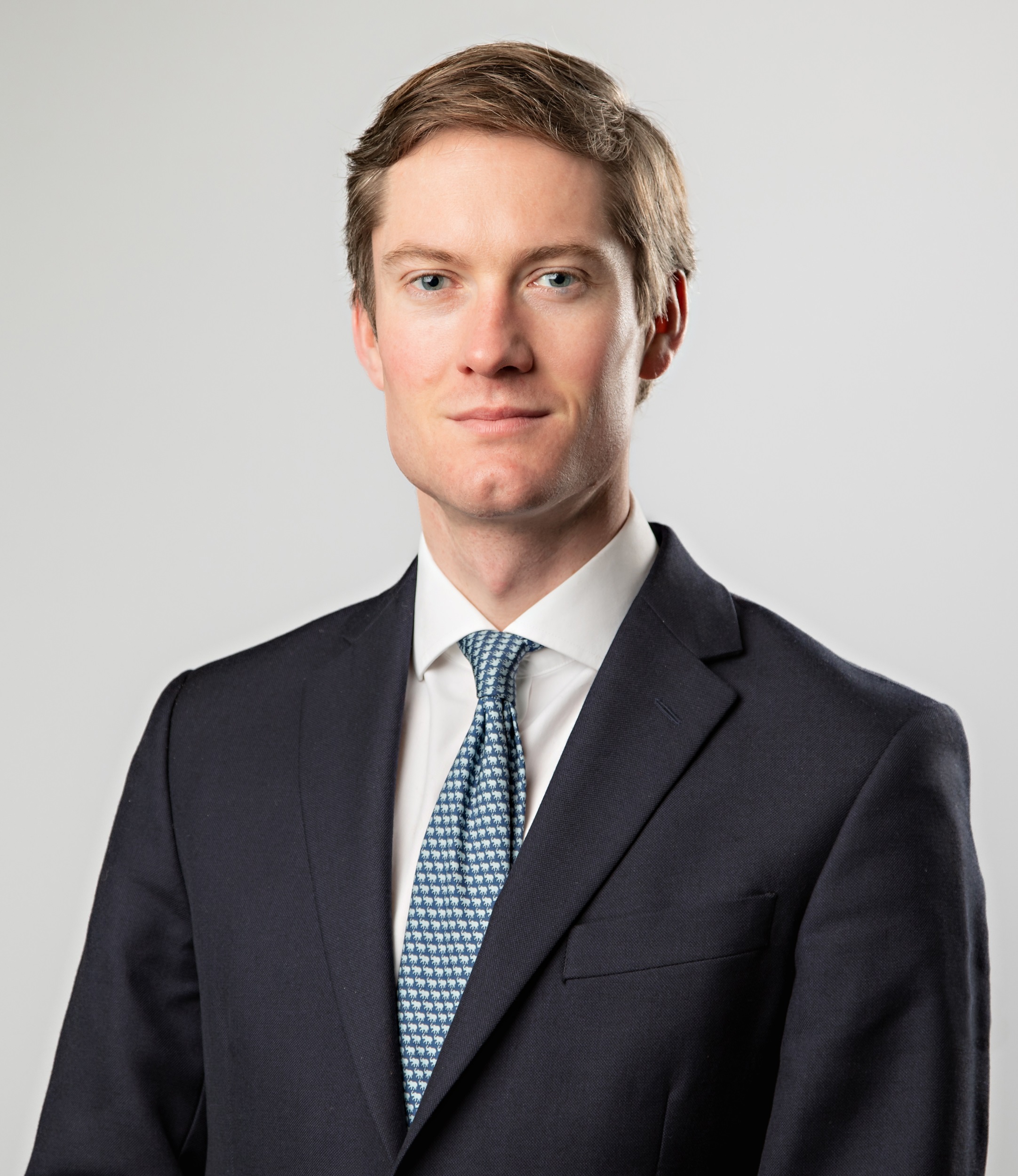 Edward specialises in commercial and company litigation and arbitration. Edward’s work frequently involves an international element and he has experience of litigation on and off-shore.