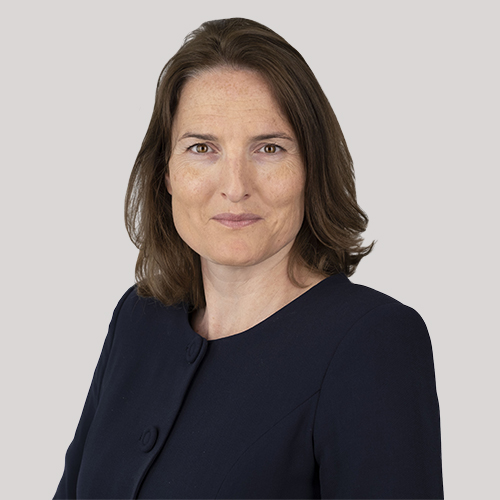 Ailsa represents police officers at gross misconduct hearings throughout the country and has a detailed knowledge of Officer Safety Training, Pursuit Policies, RIPA and PACE. She has recently represented officers facing allegations in relation to contact with moped riders, supervision in custody suites, force used during arrests (including tasers) and inappropriate relationships. She regularly appears at Police Appeals Tribunals and in judicial reviews arising from misconduct proceedings.

Ailsa is a specialist in inquests into deaths in police custody or following police pursuits having been involved in a number of high-profile inquests. Her extensive experience means she is well placed to advise clients throughout the entire inquest process from identifying relevant evidence, issues that may arise when witnesses give evidence, potential conclusions at the inquest and considerations for Preventing Future Deaths Reports.

Ailsa prosecutes for the Fire Authority, undertakes health and safety cases and is experienced in taxi / PHV licensing cases.

With ‘first-class barristers from the most senior to the most junior’, the criminal set at Three Raymond Buildings defend and prosecute high-profile and everyday serious crime matters including murders, historic sexual offences, terrorism, and drugs and human trafficking. Alisdair Williamson KC appeared for one of the defendants in the widely-publicised case of 39 Vietnamese nationals found dead in the back of a lorry in Kent. Unled, Ailsa Williamson represented a Metropolitan Police officer accused of terrorism offences in the form of membership of far-right extremist group National Action. Patrick Gibbs KC is currently defending the actor Kevin Spacey against accusations of historic sexual assaults against men in the United Kingdom.