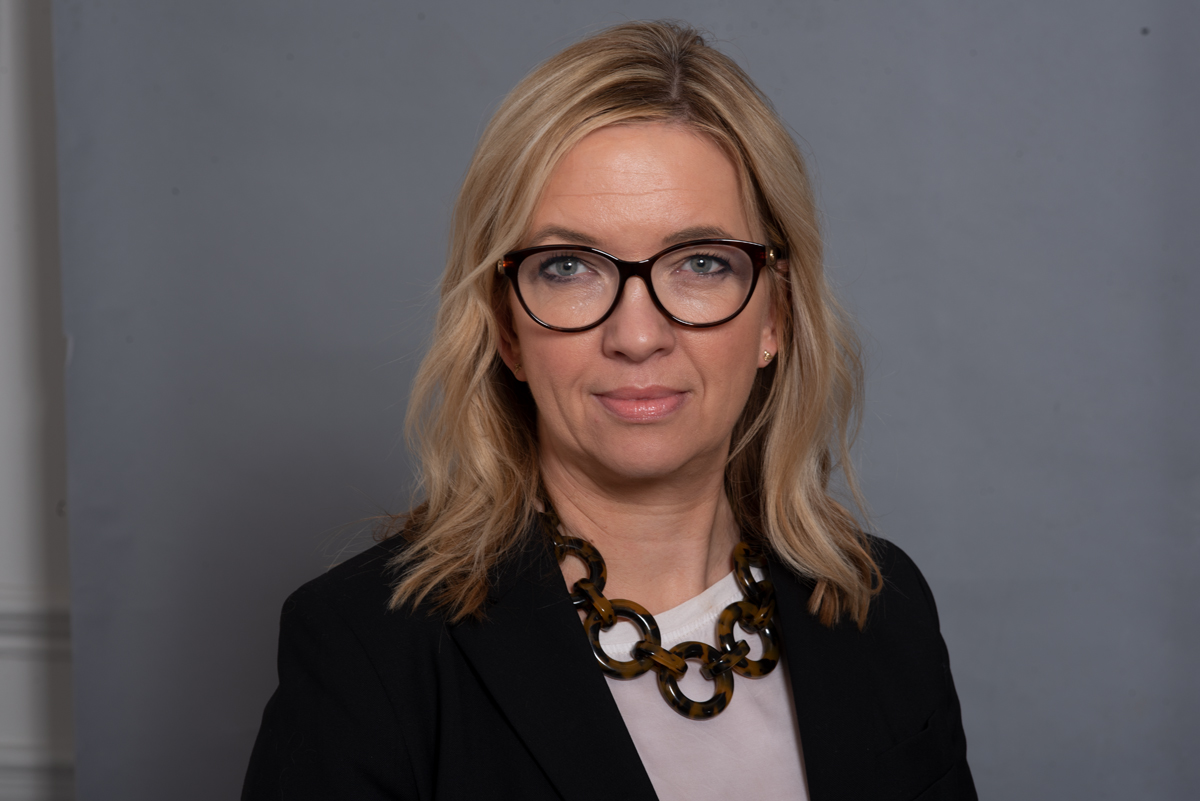 Lisa Wilding KC is ranked in the Legal directories as a Leading Silk in Crime and described as an “impressive” silk who “ naturally and quickly establishes herself as a reassuring voice of authority and intellect in a courtroom”.

The Legal 500 2021 says ‘She genuinely stops at nothing to ensure that she has every detail nailed down and knows the case inside-out and back-to-front. She is unusually generous with her time for and patience with defendants, and her obvious hard work is recognised and rewarded with their absolute confidence in her.’

Chambers and Partners 2021 describes her as ‘an impressive silk specialising in the prosecution and defence of murder and serious sexual offences, among other cases”.

Lisa is particularly noted for her handling of complex evidence and the sensitive way in which she deals with vulnerable witnesses and defendants’. She is noted to be ‘An excellent choice for large, document-heavy cases and an engaging advocate whom juries warm to’  and as someone who ‘ works tirelessly for her clients and offers first-rate representation.’

Lisa’s reputation derives from her many years of experience dealing with the most complex and sensitive cases.   She is regularly instructed in very serious sexual cases and those involving young or vulnerable witnesses and defendants. She represents high profile clients including those from the medical and other professions charged with sexual offences when her calm manner, tactical decision-making and thorough preparation distinguish her amongst her peers.

Lisa also has over 16 years experience prosecuting and defending homicide trials. She regularly appears in cases  where psychiatric issues arise and has very considerable  experience of dealing with complex and expert medical, psychiatric and scientific evidence. She regularly conducts  extensive cross-examination of medical professionals, technical expert witnesses and other scientific evidence  in a manner that makes it accessible and engaging for the jury.

Recent instructions in murder trials include a killing by a female upon her partner involving  the defences of loss of control and diminished responsibility in the wider context of coercive control and a killing by a mentally disordered male with learning and neurodevelopmental disorders. Her wider experience includes many gang-related killings involving the most complex cell-site evidence, anonymous witnesses and covert investigations.

Lisa’s is also instructed to advise upon regulatory issues and to assist organisations and charities who internally investigate alleged misconduct. Recent instructions include an Advice to the United Nations World Food Programme  where she investigated and advised upon allegation of historic rape by a WFP employee upon a refugee in camp. She also accepts instructions in  appellate and advisory work, including post-conviction appeals when not instructed at trial, where her in skill in dealing with complex evidence and thorough forensic approach are recognised.

Lisa Wilding KC – 23ES ‘Lisa is a star performer. She is genuinely a class act. She fights her way through bloody cut-throats; her cross-examination on evidence such as phone schedules is a thing of beauty. Her judgement is impeccable, and she commands courtrooms.’