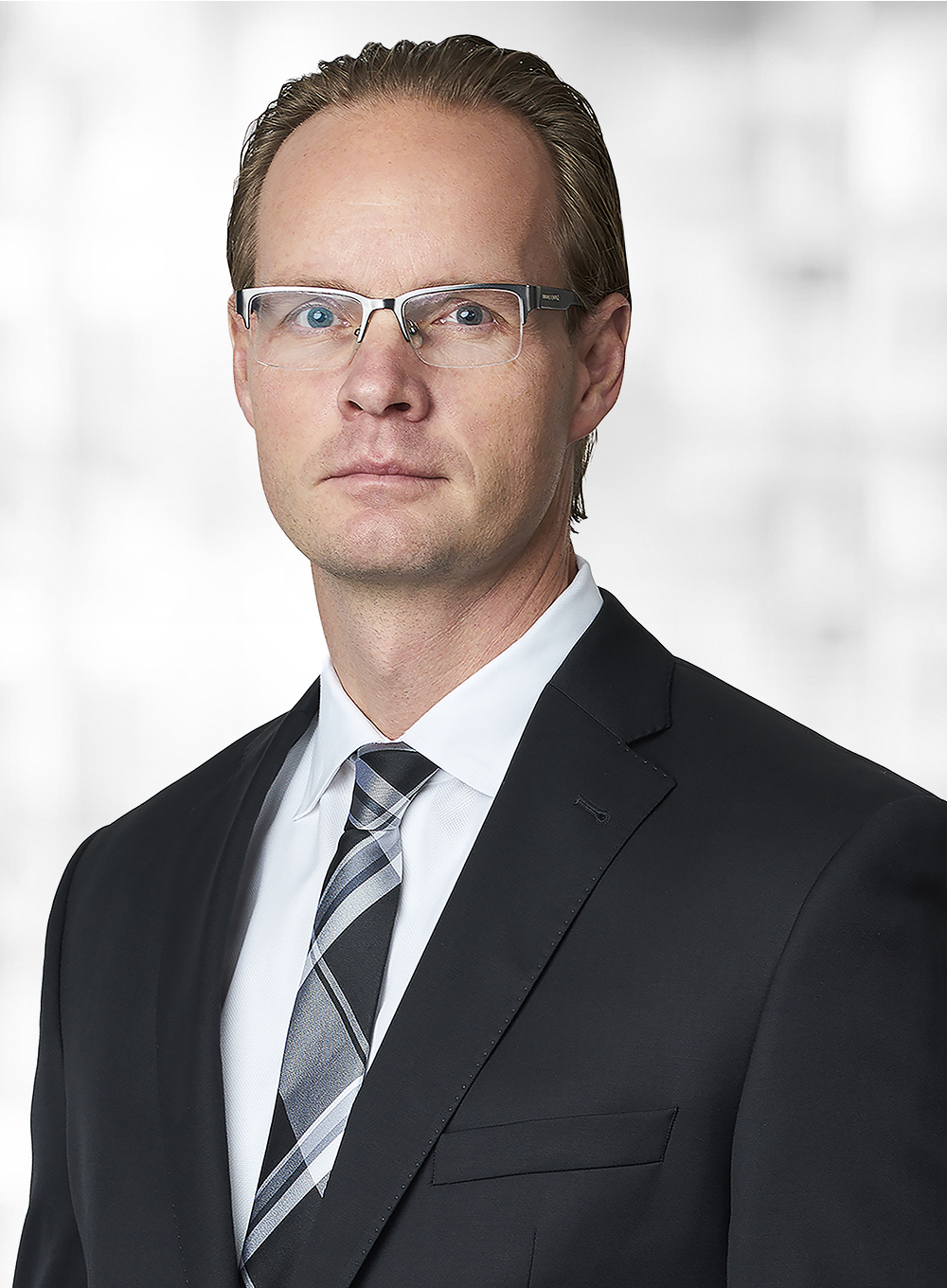 Peter is a leading lawyer who practices in both the restructuring and insolvency area as well as on complex commercial litigation matters. His restructuring and insolvency practice involves advising debtor companies, lender syndicates, secured and unsecured creditors, purchasers of distressed assets, debtor-in-possession lenders, and other parties affected by business insolvency issues. He has acted as independent counsel for monitors in reorganization cases, receivers and trustees in bankruptcy.

Peter’s practice is national in scope and he has acted as debtor counsel as well as counsel to secured creditors in many of Canada’s largest insolvency files. In addition to appearing in all levels of Court in British Columbia, Peter frequently appears in Ontario and Alberta on insolvency matters. He has also appeared before the Supreme Court of Canada, the Federal Court of Appeal, the Federal Court, the Tax Court of Canada, as well as numerous administrative tribunals, arbitrators and mediators.

The nationwide practice at Blake, Cassels & Graydon LLP advises both debtors and lenders. The team is equipped to oversee restructuring and insolvency matters across an array of sectors such as energy, mining, real estate, retail and cannabis. Insolvency expert Pamela Huff

heads the practice from Toronto while co-heads include Peter Rubin, Kelly Bourassa and Bernard Boucher who practice from Vancouver, Calgary and Montreal respectively. Rubin has represented clients in all levels of Court in British Columbia, Ontario and Alberta, in addition to the SCC. Bourassa is acclaimed for her knowledge of restructuring matters, having acted as lead counsel to stakeholders such as Bellatrix Exploration. Bouchers is noted for his advisory to financial institutions and trustees in bankruptcy proceedings. Mention is also given to Linc Rogers whose expertise includes both domestic and cross-border insolvency matters.