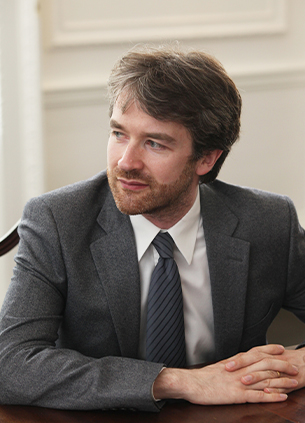 Bryan has extensive experience of multi jurisdictional litigation, including acting for the successful party in a recent appeal to the Judicial Committee of the Privy Council. He has been involved in the proceedings giving rise to that appeal since before the original trial in the BVI Commercial Court (the longest ever trial in that Court), through the trial itself and the subsequent appeal before the Court of Appeal of the Eastern Caribbean Supreme Court. Bryan has also recently been involved in proceedings in the Cayman Islands, Saudi Arabia, Estonia and Luxembourg as well as in proceedings before the English High Court.

Bryan regularly acts for high net worth individuals in commercial or general litigation matters, either directly or through corporate vehicles. Bryan has also acted for corporate clients of all sizes as well as more unusual structures such as securitisation vehicles. He takes a commercial approach to resolving disputes by first identifying points of strength in a client’s position that can be utilised to achieve a favourable settlement. However, he is prepared to fight tenaciously for clients if a settlement cannot be achieved

He also has particular experience and interest in defamation and reputation management matters in line with the profile of his clients.

Bryan previously worked at a City firm with a market leading reputation in dispute resolution and then in the London office of a leading US firm, where he gained substantial international arbitration and anti-corruption experience, before he joined Forsters  in 2009. He contributes regular articles to the Solicitors Journal on contentious matters, and is also involved in the Inner Temple’s training programme for pupil barristers and new practitioners.