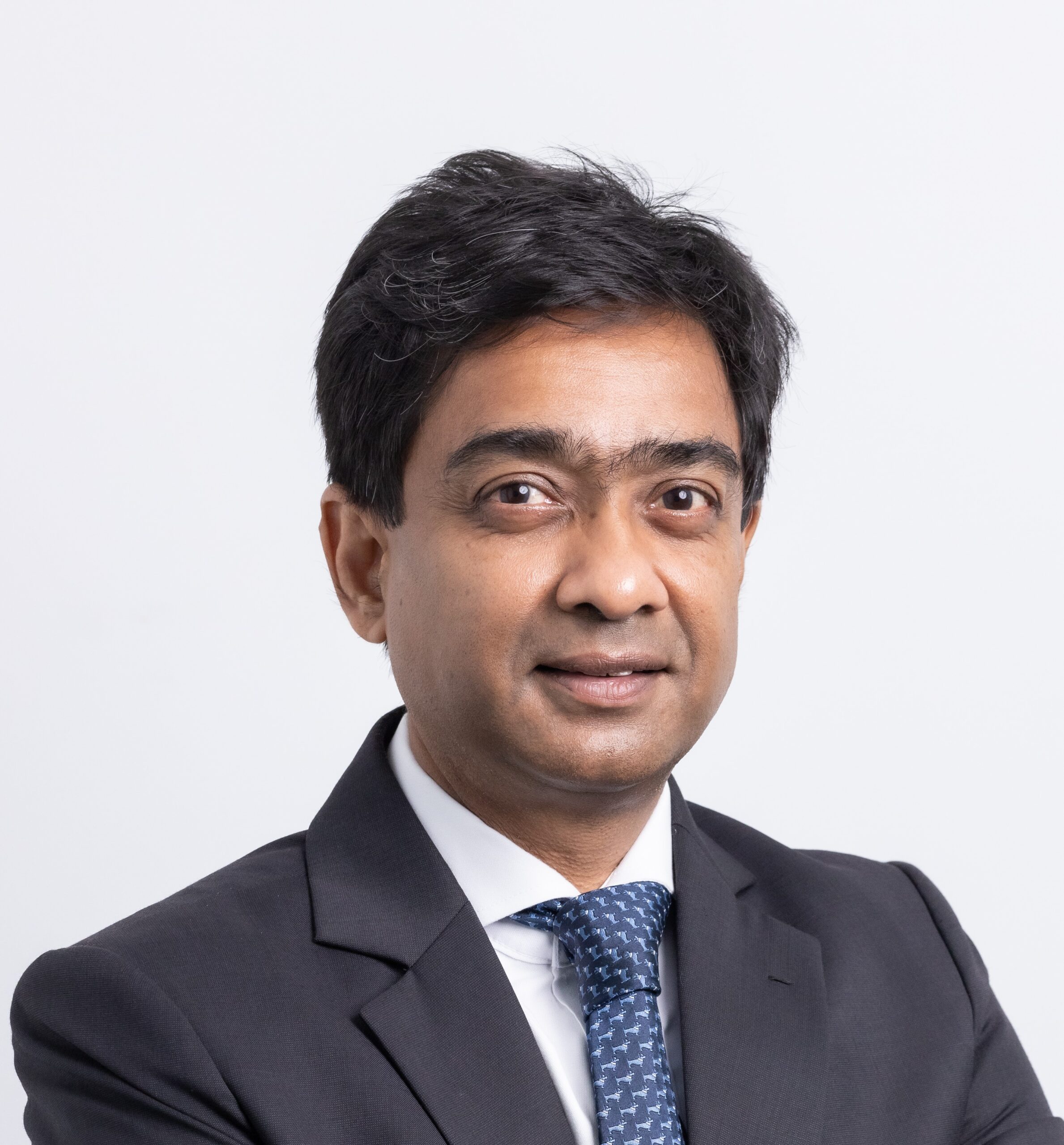 Vijey obtained his Bachelor’s degree in Law from the University of London in 1995 after which he worked as a consultant in the Tax and Business Advisory Division of a major accounting and tax advisory company.  While working, Vijey studied for the Certificate in Legal Practice, which he successfully obtained in October 1998, and was called to the Peninsular Malaysian Bar in October 1999.   He became a partner of the firm in 2005.

Unlike many other tax advisers, Vijey’s experience extends to tax litigation – he often appears before the Special Commissioners of Income Tax, Customs, Appeal Tribunal, the High Court and the Court of Appeal on major points of tax law.  He has successfully represented clients in a wide range of tax cases, including cases concerning transfer pricing, deductibility of employee share option charges claimed by subsidiaries of listed companies, timing of recognition of income for property developers, refusal of the Minister of Finance to remit taxes, taxation of interest income as a business source and taxability of compensation received for termination of a contract.

Advocate & Solicitor of the High Court of Malaya (since 1999); Associate of the Chartered Tax Institute of Malaysia.