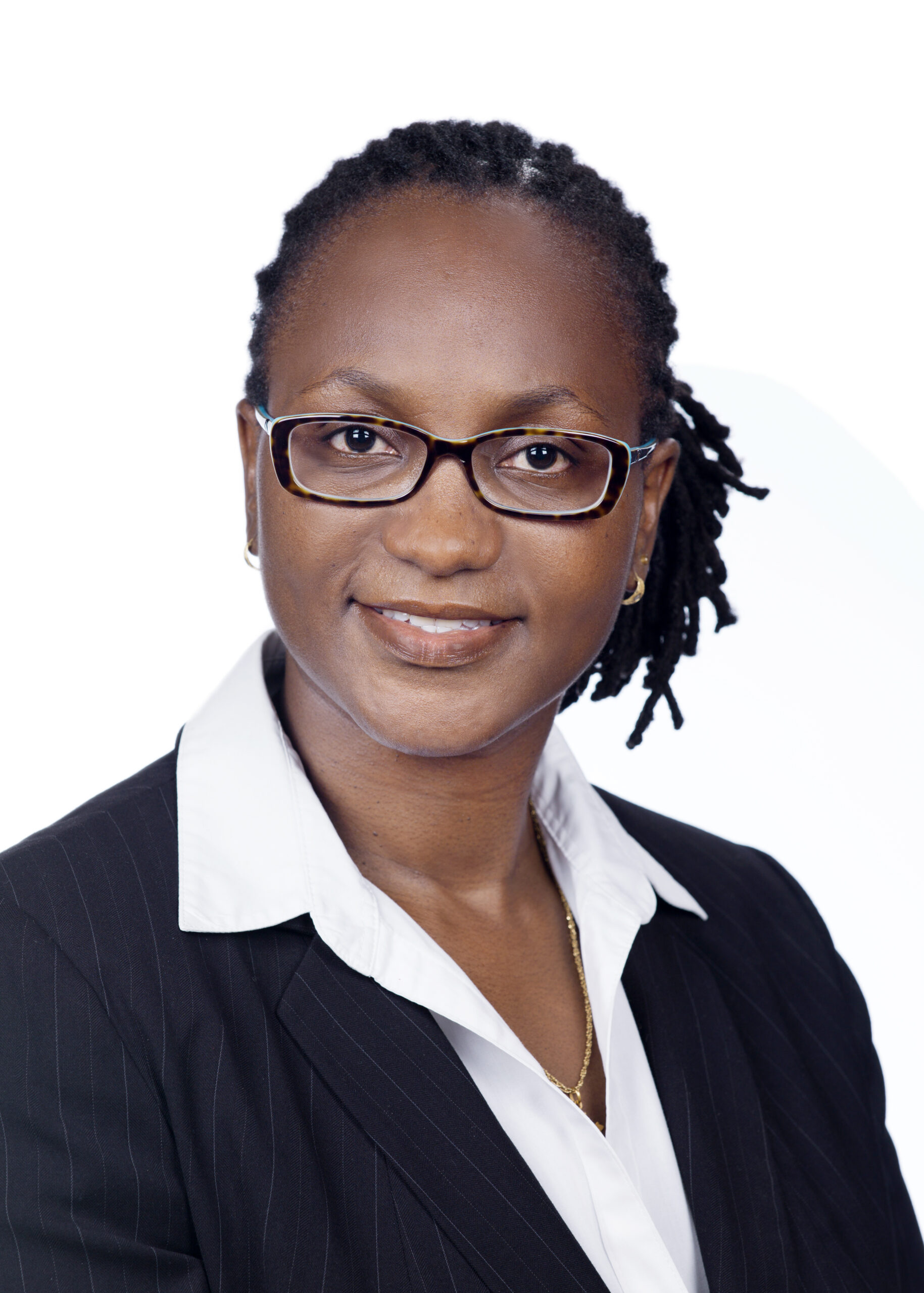 Akusa is a corporate and commercial law partner based in Kuwait and has been with the firm since 2008. Prior to joining ASAR, Akusa worked as in-house legal counsel with an international telecommunications company operating in Uganda.

Akusa has extensive experience in corporate and commercial law matters including the representation of local and foreign clients in employment, insurance, construction and agency/distributorship related matters. Akusa has also been extensively involved in some of the most prominent and groundbreaking PPP projects in Kuwait, in which she has been involved in advising the government of the State of Kuwait, sponsor consortiums and lenders.