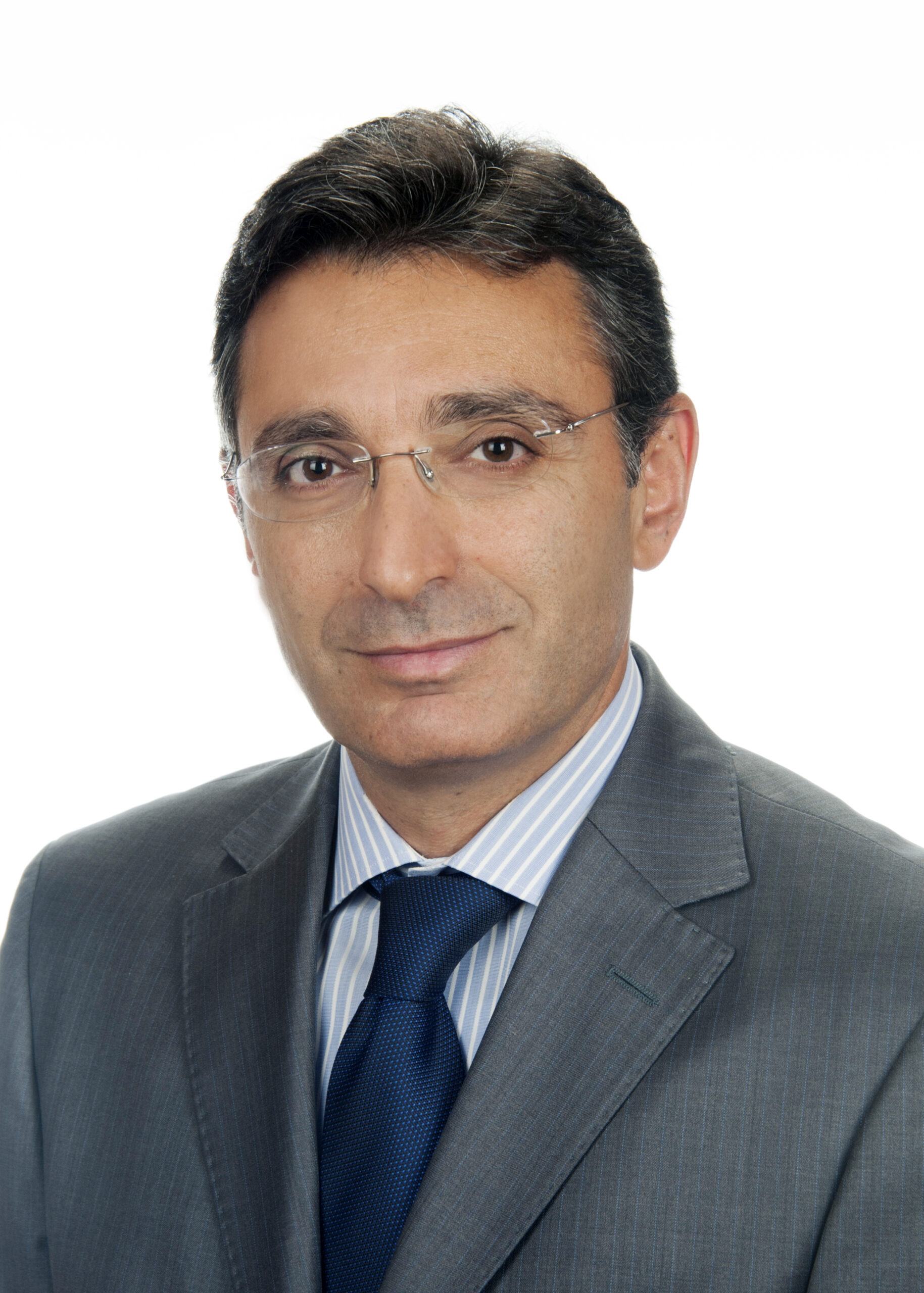 Ibrahim is a Partner at ASAR and has been with the firm since October 2005. Prior to joining ASAR, Ibrahim worked as an associate at Raphaël and Associates (Beirut, Lebanon) between October 1993 and August 2000 and as international legal counsel at Gulf Bank KSCP (Kuwait) between October 2000 and September 2005.

Ibrahim’s practice includes advising on complex and landmark transactions in Kuwait in the areas of banking and finance, capital markets, project finance and PPP projects, private equity, restructuring and bankruptcy, mergers and acquisitions, commercial and corporate law and international arbitration. Ibrahim has been recommended as a leading lawyer in Kuwait from Legal 500, Chambers and Partners and International Financial Law Review.