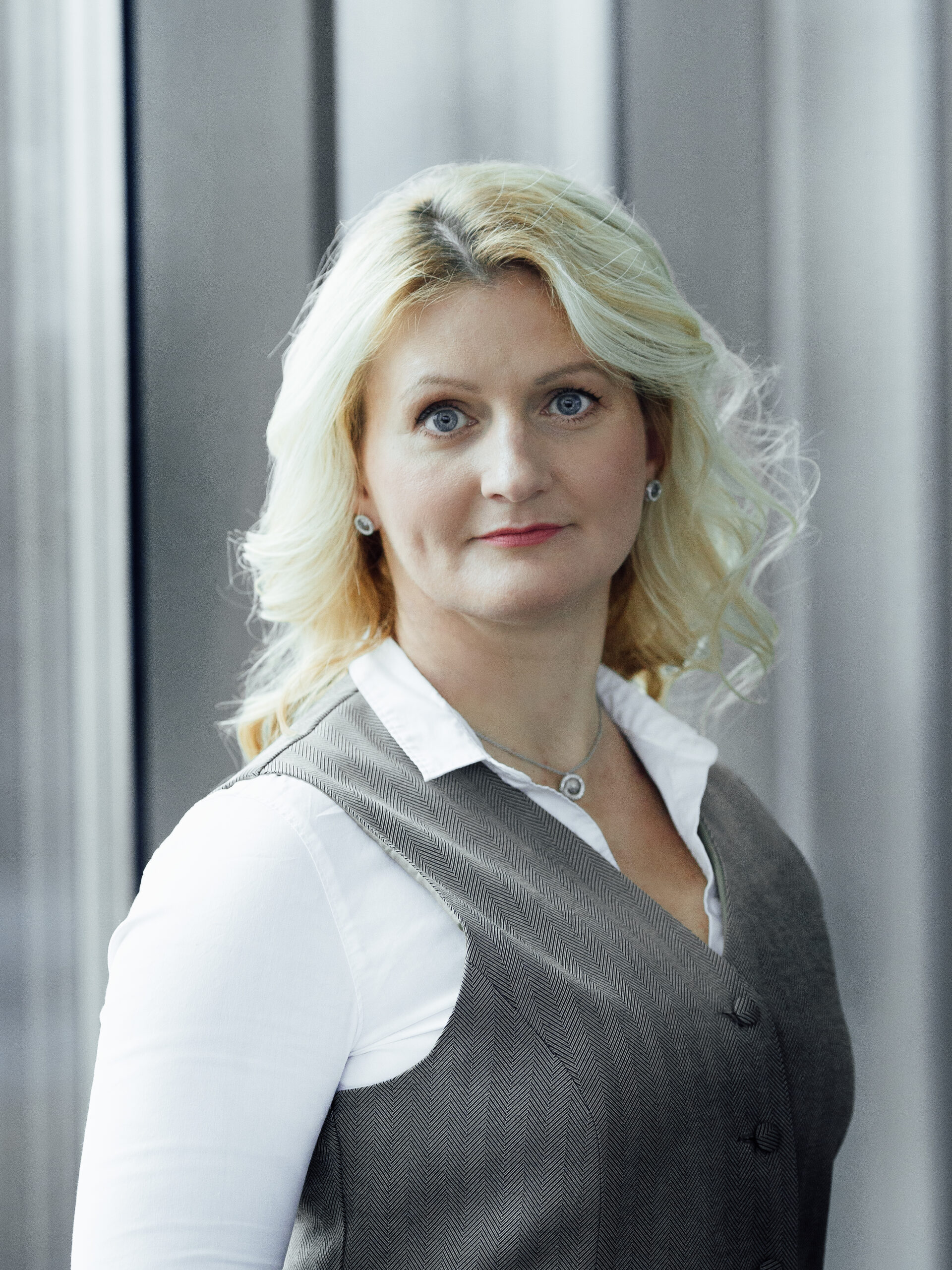 Elvira leads both the Tax and Regulatory/Tech law practice in Magnusson Estonia, and she is the lead partner from Estonia in Magnusson’s cross-border Tax and Tech Law Hubs.

Elvira advises clients on improving their business processes and structure minimising business and regulatory risks, complying with regulations, tax planning and communicating with partners and the state.  She is experienced in advising on both day-to-day operations as well as on major transactions, including business re-organisations.  Elvira represents clients in the state authorities and court.

She is an active member and contributor to several leading global professional networks and institutions and contributes significantly to various initiatives that stand for diversity, inclusion, and female leadership.

Estonia > IP, IT and telecoms

Magnusson is regarded for its expertise in technology law, as well as advising on license agreements, crypto assets and currencies, data protection, cyber security, and IT/IP disputes. It has particular strengths in cross-border cyber fraud disputes, cyber forensics, and enforcement of cyber asset rulings. Clients are often foreign investors and international companies. Practice head Elvira Tulvik leads on technology and regulatory projects, while senior associate and head of the IP and media team Mirjam Trisberg is known for her work in IP and media law, particularly regarding trademark and copyright matters. She is also a member of the Tennessee Bar as well as the Estonian Bar Association. Senior associate Mait Valberg specialises in data protection and cyber security and leads the data privacy team. Additionally, IT lawyer Lev Goffert joined the team direct from Southampton University in July 2020, and focuses on data protection and anti-money laundering services.

The tax advisory group at Magnusson is noted for its geographically expansive coverage in the Baltics and the Nordics as well as its expertise in tax risk management, market entry and tax planning, and cross-border tax restructuring. It covers day-to-day tax due diligence and auditing, as well as more controversial tax matters, including representation before the Estonian Supreme Court. Practice head Elvira Tulvik is an expert in cross-border tax and regulatory matters, especially concerning transactions and market entry into the Nordics and Baltics.