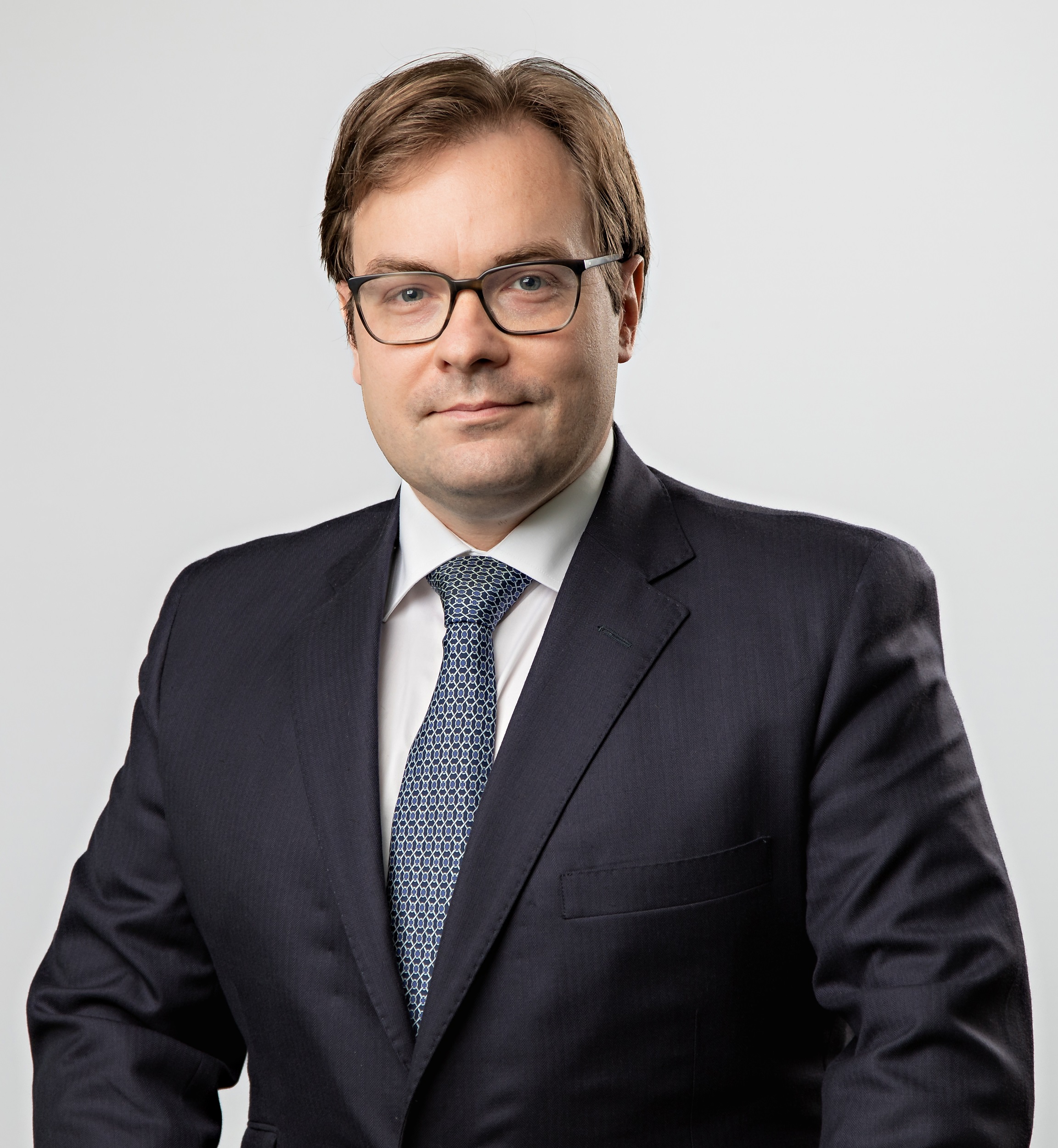 Barrister specialising in corporate insolvency, commercial, company and trust litigation, with a particular emphasis on international and offshore disputes. Recent reported cases include: Faulkner v Vollin Holdings Ltd [2021] EWHC 787 (Ch), Maso Capital Investments Ltd v Shanda Games Ltd [2020] BCC 466, Patel v Iqbal [2020] EWHC 1174 (Ch), Gany Holdings (PTC) SA v Khan [2018] UKPC 21, Re Baxendale-Walker [2018] EWHC 3423 (Ch), Nagi v Nagi [2018] EWHC 90 (Ch), Re Meem SL Ltd [2018] BCC 652, Crowden v QBE Insurance (Europe) Ltd [2018] PNLR 9. He was also instructed with Jonathan Crow, Q.C. and Richard Hill, Q.C. by Victor Pinchuk in respect of his claim against Igor Kolomoisky and Gennadiy Bogolyubov, one of the largest pieces of litigation in the Commercial Court in 2016, and from 2012 until 2015 (with John Brisby, Q.C.) in respect of a minority shareholder’s oppression petition presented in Bermuda in respect of a multi-billion dollar company incorporated there (it being one of the largest minority shareholder disputes ever litigated in that jurisdiction). He continues to be instructed by the trustees in bankruptcy for the estate of Boris Berezovsky in respect of the matters arising out of that insolvent estate, including a dispute in Gibraltar for which he was called to the Gibraltar Bar (on a case specific basis) in 2019.

Called 2006; Middle Temple. Called to the BVI Bar in 2013 and the Gibraltar Bar (on a case specified basis) in 2019. Publications of note: contributor to Oxford Journal of Trusts & Trustees; Tolley’s Company Law Service; and Butterworth’s Journal of International Bank and Financial Law.

Called to the Bar of the British Virgin Islands (2013)

Donald Lilly –4 Stone Buildings ‘Very popular with clients. Destined to be a leading silk in the future.’

Donald Lilly  – 4 Stone Buildings ‘Donald is a supremely confident, assured and persuasive advocate who is held in high regard by his peers and the court. His strategic guidance is always on point, his written and oral advice is accurate and compelling, and he always gives commercial and pragmatic advice.’