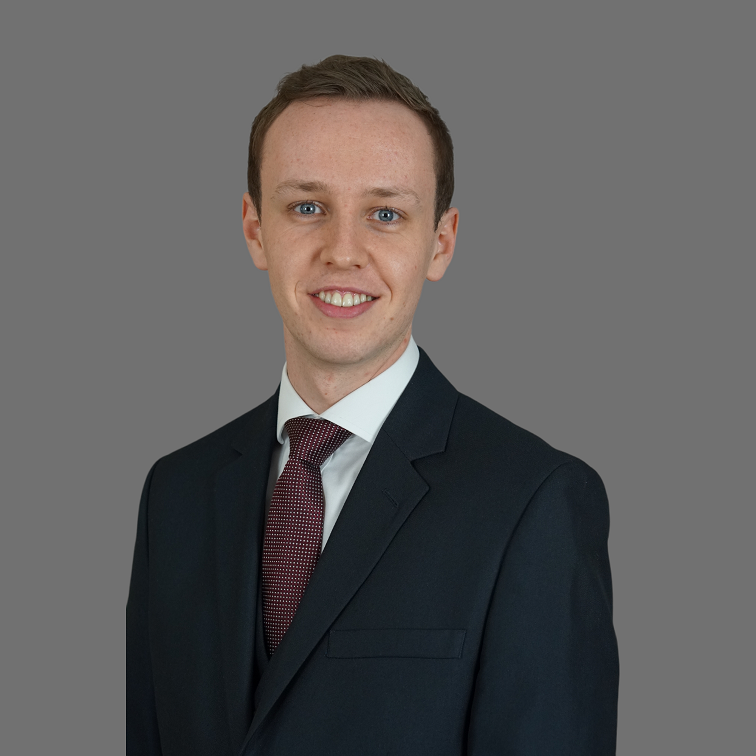 Daniel takes instructions in a wide range of personal injury and civil matters allocated to the multi track or fast track, including trials, stage 3 and disposal hearings, interlocutory hearings and costs and case management conferences.

Daniel joined Chambers in October 2021 following the successful completion of his pupillage under the supervision of Kane Simons. During his pupillage, Daniel gained experience in the full spectrum of personal injury cases, including road traffic accidents, occupiers’ liability, public liability and employer’s liability. He accepts instructions in all of these areas, acting for both Claimants and Defendants.

He has developed a busy paperwork practice, both advisory and drafting, and he accepts instructions to advise on liability and quantum at all stages of the litigation process.

Daniel accepts instructions on a CFA basis where appropriate.

Prior to coming to the Bar, Daniel worked as a Dispute Resolution Paralegal for a leading commercial law firm based in Manchester. Here, he handled his own caseload and assisted senior practitioners in a range of complex commercial disputes.

Daniel completed his undergraduate education at Newcastle University, graduating with a First Class degree in Law. During his time here, Daniel represented Newcastle University at a national level in mooting and won the English Speaking Union-Essex Court Chambers national mooting competition. He subsequently received two scholarships to study the BPTC as part of a Masters degree in law at BPP University. Daniel was graded Outstanding on the BPTC and received a Distinction in his Masters overall.