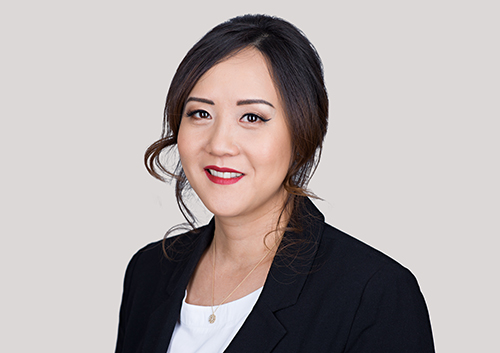 Bo is an experienced and highly regarded junior barrister with a successful practice in serious and complex crime, fraud, inquests, professional discipline, licensing and health & safety.

She has been involved in several high profile cases in recent years including:

Grenfell Tower Inquiry – instructed by the London Fire Brigade in relation to the public inquiry examining the circumstances leading up to and surrounding the fire at Grenfell Tower on 14 June 2017.

Croydon Tram Crash inquests – instructed as junior counsel for the Office of Rail and Road at the inquests into the tram crash on 9 November 2016 which killed seven passengers and injured over 60 more.

Lakanal House Fire – instructed by the London Fire Brigade in respect of the criminal investigation into the deaths of six people in a tower block in Southwark.

R v Neil Wallis – represented the Deputy Editor of News of the World who was cleared of phone hacking.

R v Adey and Others – represented three police officers accused of perverting the course of justice and perjury by lying about the circumstances of the death of Kingsley Burrell, a black male who had been detained and restrained under the Mental Health Act and had been left with a covering over his head.

Inquest  into the death of Dr Jeroen Ensink – represented the Metropolitan Police Service at the inquest into the death of a doctor who was stabbed to death by a man with psychosis following a series of admitted failings by the MPS.

Bo has been Special Legal Advisor to the South Korean Embassy since 2010 and is on the ‘B’ list of Specialist Advocates in Health & Safety and Environmental law.

Bo-Eun Jung – Three Raymond Buildings ‘She is extraordinarily hardworking, and with a deep understanding of coronial proceedings and inquiries. A measured and highly persuasive advocate who shows empathy for tribunals and witnesses alike. Highly trusted and sought after for inquests and inquiry work. ’