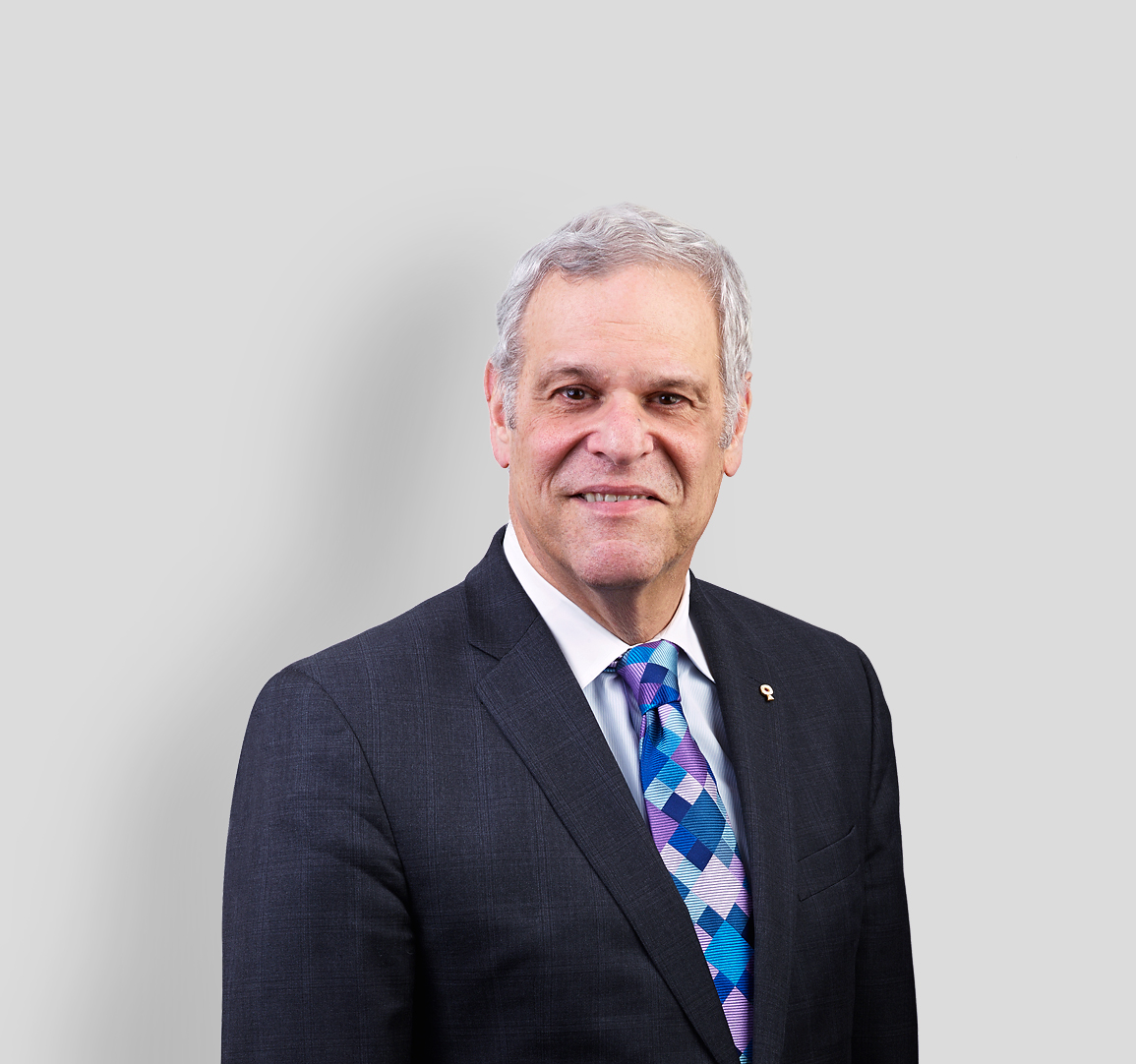 Practice specializes in labour and employment law since 1979, representing Canadian employers across Canada in such matters as union certifications, negotiations, arbitrations, and employee terminations. Lectured in Labour Law and Contract Administration at the Faculty of Management and Centre for Continuing Education at McGill University. Speaks frequently at conferences, including international conferences on topics related to both labour and employment including the more recent growth of ESG and other issues which have impacted union growth. Called to the Québec Bar in 1979. Fellow of the College of Labor and Employment Lawyers. He is a member of the ABA Labor and Employment Section, the American Employment Law Council (AELC) (as well as being the only non-USA attorney on its Board of Directors)  the US Chamber of Commerce, and the National Retail Federation. He has authored and been involved in numerous publications, including Even More Questions Frequently Asked in Quebec Labour and Employment Law, and is co-author of the chapter on Canada in Global Labor and Employment Law, published by Oxford University Press, and the chapter on Canada in International Labour and Employment Laws, 2018 Cumulative Supplement published by Bloomberg BNA.

Member of the QBA, CBA, ABA, and IBA; a former Management Chair of the ABA’s International Labor and Employment (L&E) Law Subcommittee; Planning Committee member for the Section’s Equal Employment Opportunity (EEO) Committee since 2006, member of the ABA L&E Council (the only non-US attorney sitting on Council) and as indicated above member of the AELC and its Board of Directors.

Married and the proud father of two (2) daughters, two (2) sons-in-law and three (3) grandchildren. Danny enjoys helping and mentoring those with whom he works.