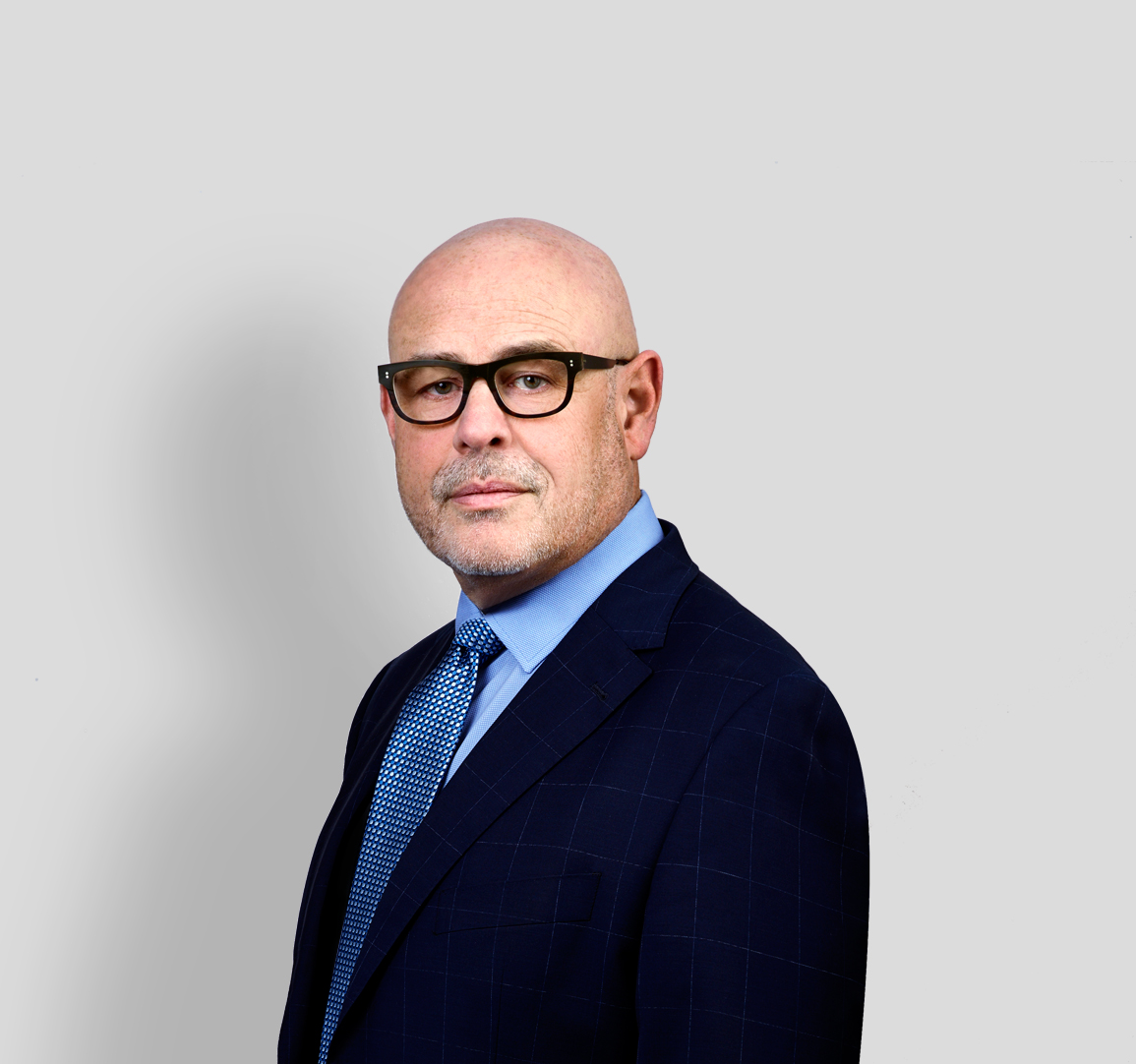 As national leader of the Electricity Markets Group, Shane specializes in corporate, commercial, and regulatory matters in the resource and infrastructure sector, with emphasis upon electricity, water and natural gas. Shane has been a major participant in these sectors for over thirty years in senior legal positions with major utilities in both Ontario and Alberta and in private practice. Shane is involved in all aspects of the procurement and development of projects in Canada with a focus on the key underlying material agreements and regulatory approvals. He has negotiated numerous agreements for the purchase and sale of power, gas, and steam, and other industrial-related agreements. Called to the Bar in Ontario, Nunavut, Northwest Territories, and Alberta.

Chair of the Section on Energy, Environment, Natural Resources, and Infrastructure Law of the International Bar Association. Member of the Board of Directors for the Association of Power Producers of Ontario.