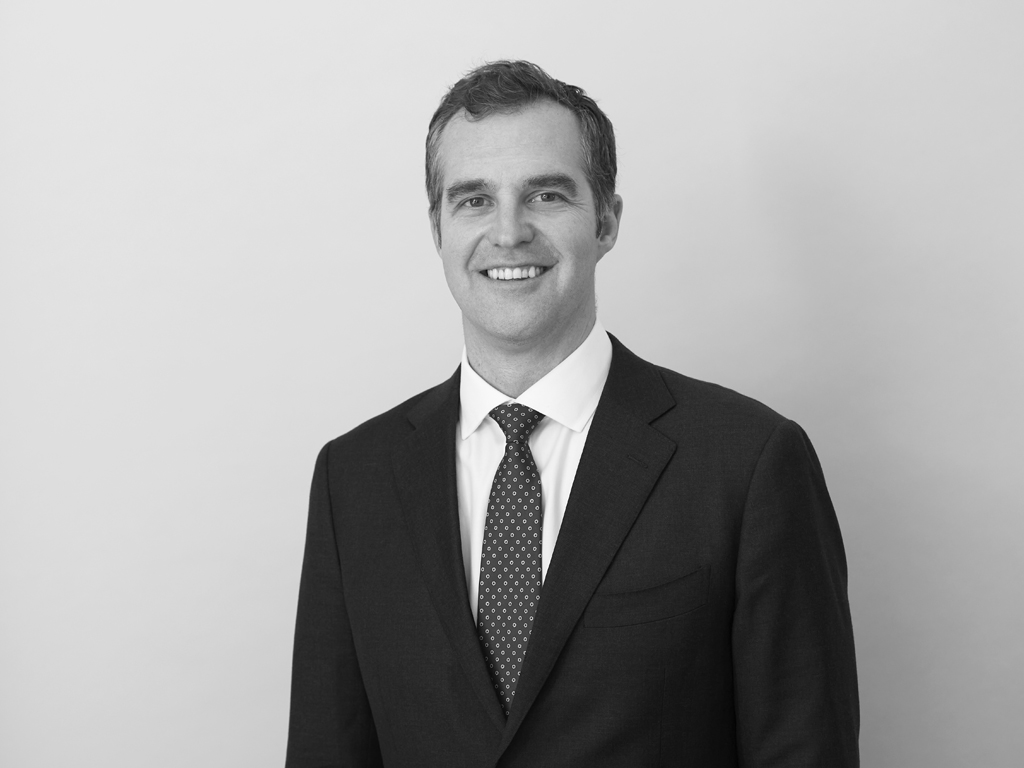 Josh is a versatile US-qualified lawyer and English solicitor who represents individuals and businesses in cross-border financial crime and commercial litigation, investigations, and contentious regulatory matters.

He has an especially active sanctions and trade controls practice. Recent work in this space includes representing a major bank in Southeast Asia with respect to international sanctions on Myanmar, a German nanotechnology manufacturer in connection with US and UK sanctions on Russia, a British petroleum products company with respect to sanctions issues in Eastern Europe, a chemicals company headquartered in Switzerland on the sanctions implications of a complex corporate restructuring, and several large international industrial conglomerates regarding compliance with international sanctions on Russia. Many of these matters have involved OFAC/OFSI license applications. He also has experience challenging sanction designations.

In his financial crime practice, Josh defends clients in enforcement proceedings brought by British and American law enforcement agencies including the SFO, FCA, DOJ, SEC, and CFTC. He has particular expertise in market manipulation, securities fraud, insider trading, and FCPA matters. His recent financial crime matters include representing a Slovakian futures trader in a market manipulation suit brought by the CFTC in Chicago, an EU-based software company in an investigation of potential violations of US and UK foreign bribery laws, a British citizen charged with market manipulation by the SEC, hedge fund advisory business under investigation by US authorities for possible insider trading, and a former telecom executive in Uzbekistan indicted by the DOJ in Manhattan for alleged participation in an $880 million FCPA and money laundering scheme. His international criminal practice also covers extradition, challenges to INTERPOL Red Notices, and asset restraints and seizures.

Josh also represents clients involved in complex commercial disputes in US federal courts. He is currently defending a British publishing company and three of its officers in a $20 million copyright infringement case brought by eight major international record labels in the Southern District of New York.

Josh trained at Weil, Gotshal & Manges LLP and then spent the bulk of his career in the New York and London offices of Kobre & Kim LLP. Prior to joining CANDEY, he was a partner at a specialist financial crime litigation firm in London. He is the author of White Collar Criminal Prosecutions in the US and UK: A Comparative Treatise for Practitioners, a textbook due to be published by the American Bar Association in Autumn 2022.

Josh earned his undergraduate degree from Cornell University and his law degree with honors from Cornell Law School.