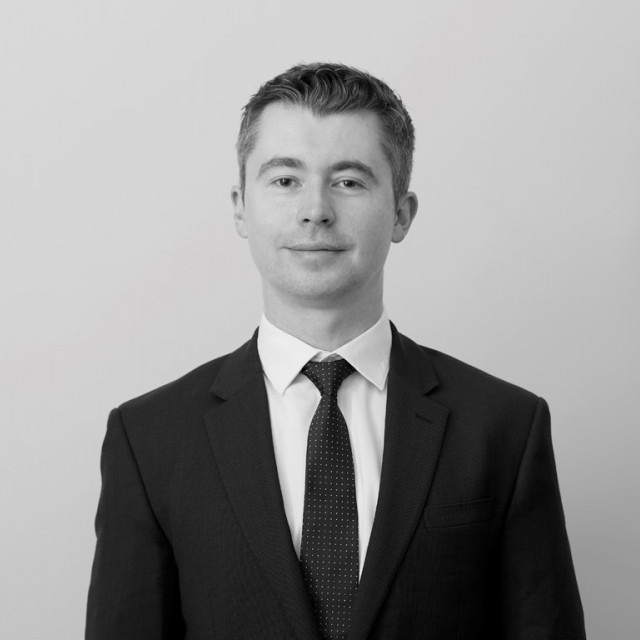 Sam has a broad litigation and arbitration practice with a particular focus on financial services and banking disputes. Over his career, Sam has acted for both individuals and corporates, including large global banks, entrepreneurs and both small and large corporates in a variety of industries. In addition, Sam has also acted on substantial group litigation and has experience of working on claims funded by third parties.

Sam’s clients praise his user-friendly and commercial approach, and his willingness to explore alternative dispute resolution in any situation.

Sam studied Modern Languages and Linguistics at the University of Cambridge and graduated with a first-class degree.

He trained and qualified at Freshfields Bruckhaus Deringer LLP