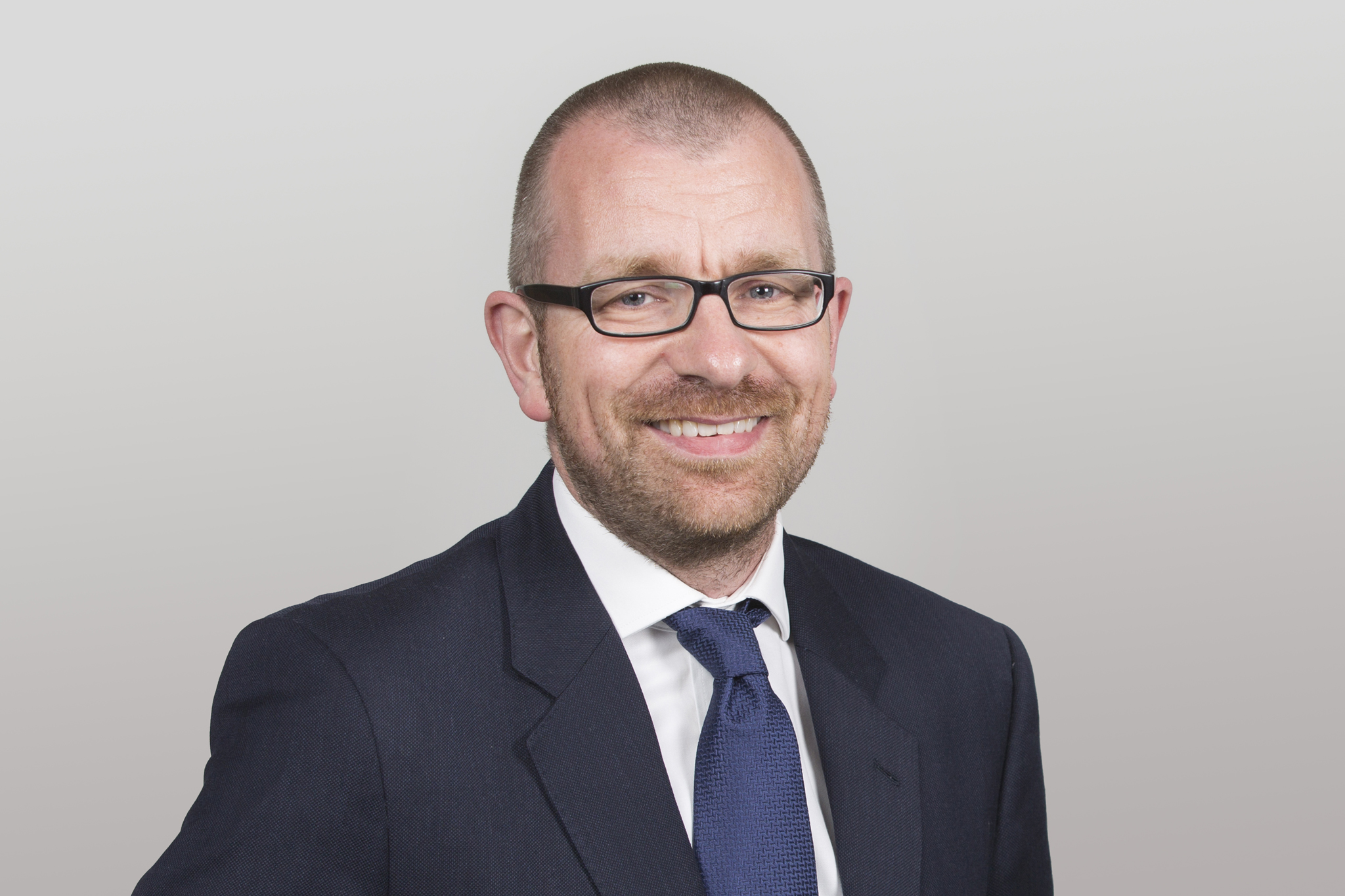 Sean is a partner in the crime department at Hodge Jones & Allen Solicitors. He has 23 years’ experience in defending clients facing criminal prosecutions and is well respected among his colleagues and peers. The spectrum of cases he regularly deals with include homicide, importation & supply of drugs and large scale organised prostitution.

At the other end of the scale he has developed a name for himself dealing with all manner of road traffic offences.  These range from fatal accidents to clients facing the prospect of losing their driving license due to more minor matters such as speeding.

He has worked at Hodge Jones & Allen since 1999. He qualified as a solicitor in 2005, becoming an associate in 2008 and a partner in 2010. He was among the first solicitors to obtain his higher rights of audience in the Crown Court and regularly represents clients at the Crown Court at trial.

Sean is a fan of Arsenal FC, a member of the National Gallery and a season ticket holder at both Surrey CCC and Harlequins Rugby.