All persons with tort claims against PG&E

Nationwide class of drivers and passengers injured by malfunctioning airbags.

Victims of the 2017 Northern California Wildfires

Victims of the 2017 Southern California fires and Montecito mudslides

Women and families who lost embryos and eggs in the cryogenic tank failure at Pacific Fertility Clinic in San Francisco in 2018.

The estate of Ernest Francis “Ernie” Foss, killed in the November 2018 Camp Fire

Students who attended The Hotchkiss School and experienced abuse

Plaintiff firm Motley Rice LLC is experienced in cases relating to asbestos, medical devices and pharmaceuticals, consumer fraud, automotives liability and environmental incidents. The key figure in this space is founding partner Joseph Rice, who is based in Mount Pleasant, South Carolina.

Simmons Hanly Conroy has experience in mass tort, multi-district product liability and sexual abuse matters, but is particularly well known for asbestos product liability cases and opioid litigation. The team is co-led by expert trial lawyer John Simmons; New York-based Paul Hanly Jr, who focuses on mass tort and other complex civil cases; product liability specialist Jayne Conroy, also in New York; Trent Miracle, who leads the pharmaceutical litigation group; and Perry Browder, who heads the firm's asbestos department. The team's strength-in-depth was further boosted by the 2019 arrivals of asbestos experts Jennifer Alesio and Donald Blydenburgh, who joined in San Francisco and New York from Brayton Purchell LLP and Levy Konigsberg, respectively; and also by the arrival of Jason Barnes, who joined from the Missouri General Assembly in 2018. In a standout matter, the firm is acting for plaintiffs seeking reimbursement as part of the National Prescription Opiates MDL, which spans 34,000 US cities and counties. Named attorneys are based in Alton, Illinois unless otherwise stated.

‘The group was so experienced in dealing with mesothelioma’

‘Any question we had was answered in detail’

‘The attorney we worked with on a regular basis was Ken Danzinger. He was a strong advocate for my family and for my husband, especially during depositions. His strength, knowledge and experience were evident during these difficult times’

Consolidated litigation on behalf of New York City and NY counties against opioid manufacturers for their role in causing the opioid epidemic, on-going in New York Supreme Court

More than 200 counties, cities and unions harmed by the opioid epidemic who have joined the Prescription Opioid MDL based in Ohio

More than two-thirds of Wisconsin counties in prescription opioid litigation

The Lanier Law Firm represents plaintiffs in a range of product liability matters, with particular expertise in asbestos exposure, mesothelioma, medical malpractice and pharmaceutical liability litigations. Mark Lanier in Houston is the key contact at the firm.

Baron & Budd, P.C. has represented plaintiffs in class actions across the US, including the high-profile opioid litigation. The firm has a particularly strong track record in toxic tort and asbestos claims, as well as in pharmaceuticals and automotive cases. Firm president and managing shareholder Russell Budd is a contact in the Dallas office.

‘The sophistication of their team stands out from others’

‘They are willing to fight hard for their clients, but they are also practical and good to deal with’

‘Ted Leopold is the primary partner that I have been working with. He simply has a huge amount of experience in these areas. He has an excellent in-court presence and has always been fully prepared’

‘Emmy Levens has stood out from the mass of plaintiff lawyers we are dealing with for her intelligence and preparation.  Everybody on our side thinks she has been a star in the litigation’

Specializing in class actions and mass torts, Levin Sedran & Berman is known for handling pharmaceutical and medical device lawsuits, as well as consumer products liability and personal injury litigation. Contacts in the team include founding partners Laurence Berman and Arnold Levin in Philadelphia.

New York-based Weitz & Luxenberg PC has a strong track record in asbestos exposure, pharmaceutical and medical devices litigation, as well as in toxic torts and environmental matters. Co-founding partners Robert Gordon and Perry Weitz are the key figures at the firm.. 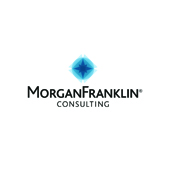 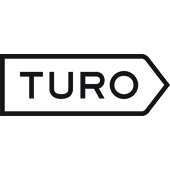 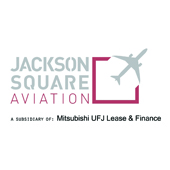 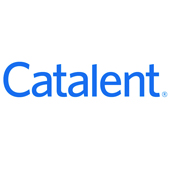 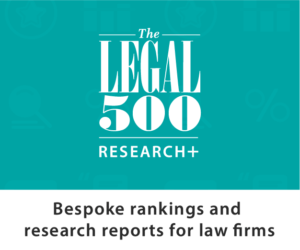