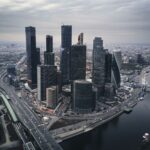 PARADIGMA Law Firm was established in 2005 in Russia by a group of qualified and experienced lawyers who have gained substantial expertise while working for large companies and government bodies. The firm started its professional activity as a boutique law firm specializing in domestic and international disputes resolution. PARADIGMA has been involved in most business …

END_OF_DOCUMENT_TOKEN_TO_BE_REPLACED

The international sanctions regime has had a noteworthy impact on the Russian Federation, although reports by the International Monetary Fund suggest the influence of the sanctions is noticeable but not drastic on economic growth; with oil and gas production amounting to a third of Russia’s gross domestic product, the price of oil has played an important role in allowing the country’s economy to remain stable.

As Western sanctions increase, certain segments of the legal market remain less active. Practitioners report mixed experiences regarding the condition of the local M&A market, and the level of inbound business activity remains lower than the pre-sanctions regime. While the private equity space has also taken a notable hit, significant transactions can still be observed in the retail and digital sectors. The technology industry has also remained a core interest for the Federal Antimonopoly Service (FAS), which has seen substantial activity following the recent expansion of its powers.

The volume of insolvency-related proceedings aimed at liquidating failing companies has been on the rise, with the construction sector experiencing a substantial hit. The arbitration arena is also increasingly busy, with two new permanent arbitration institutions (the Hong Kong International Arbitration Centre and the Vienna International Arbitral Centre) receiving permission to administer disputes in Russia. 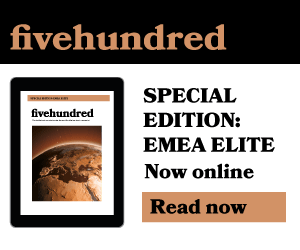 The trial story on how 15 kg of aircraft weight could cost 20 mln rubles of customs payments
KIAP (Korelskiy, Ischuk, Astafiev and Partners, Attorneys at Law October 22, 2020 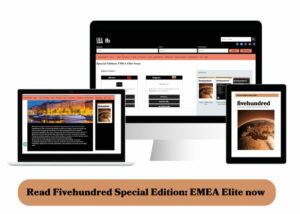