The Italian economy, unaided by huge public debt, political uncertainty and financial turbulence, registered growth of just 0.1% in 2019. Notwithstanding these ongoing concerns, the country’s economy is predicted to grow at a moderate level of approximately 0.4% in 2020, as a result of stronger domestic demand and recent boosts in industrial production.

The Italian market tends to feature fewer large deals than some other European economies, and it is characterised mostly by small and medium enterprises (SMEs). Italy’s AIM market, which is dedicated to dynamic and competitive SMEs that are looking for capital in order to finance their growth, reflects this feature. It has expanded notably, registering a growing number of company listings in the last five years.

Although private equity experienced a slowdown in the third quarter of 2019, M&A activity, spurred on by significant deals in the domestic energy, mining and utilities and telecoms sectors, showed growth when compared with the first two quarters of the year.

Regulatory and compliance issues, areas where the country’s leading practices have begun to invest in significantly, are increasingly featuring during M&A and banking transactions. Data privacy and protection is also an area where clients are frequently in need of top-level advice. In recognition of this, the 2020 guide includes a newly introduced data privacy and protection ranking for Italy.

Other headline moves include the hiring by White & Case (Europe) LLP of banking and finance and debt capital markets expert Andrea Novarese and corporate and M&A and and restructuring specialist Maria Cristina Storchi from Latham & Watkins LLP, where Novarese was European chair of the automotive industry group.

Toffoletto De Luca Tamajo is a leading Italian law firm, which assists companies in employment law, labour law and contracts with commercial agents. With a team of 20 partners and 95 associates and staff across its six offices in Milan, Naples, Rome, Bergamo, Brescia and Bologna – and as a member of Ius Laboris, an international alliance of global human …

END_OF_DOCUMENT_TOKEN_TO_BE_REPLACED 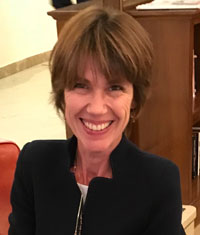 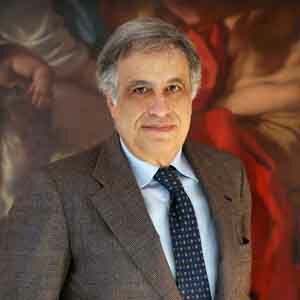 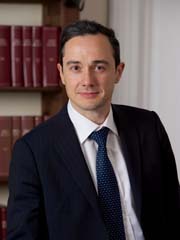 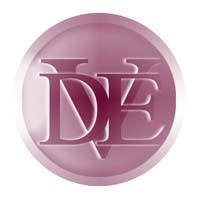