M&A activity has remained very strong, with KKR and Triton’s sale of Mehiläinen group being perhaps the most notable deal, along with Blackstone’s tender offer for Sponda. The real estate transaction market has also remained, keeping real estate teams busy with several large deals. This strong transactional market has also affected the workflows of employment and tax law practices within firms.

Follow-on damages claims for major cartel cases have continued into this year, though several of these seem to be nearing a conclusion. However, there appear to be several large potential competition cases developing, so this type of work looks set to continue.

Data protection has understandably been a focus for many TMT teams this year, although the startup market has also been very strong in recent years.

The top end of the market generally remains dominated by Roschier, Castrén & Snellman and Hannes Snellman, with Krogerus and Borenius offering the closest competition 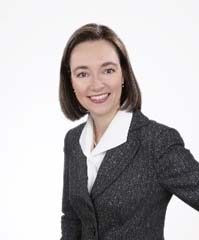