Back to Latin America 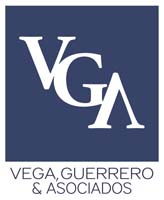 Vega, Guerrero & Asociados is a forward-thinking Mexican law firm that constantly looks to break the mould with respect to how legal services are delivered. We provide a tailor-made service and deliver innovative legal solutions which helps businesses of all sizes advance their interests and gain a competitive advantage in the marketplace.

Founded in 1987, Gonzalez Calvillo stands as a leading solution-centered Mexican firm that has rewritten the full-service firm model by blending it with its transactional deal-making core and international reach.

Jáuregui y Del Valle (JDV) was founded in 1975 as a Mexican full-service law firm, specializing in domestic and international business transactions. It has a vast array of dedicated professionals with international expertise acknowledged for their innovative approach in providing solutions with the highest technical and ethical standards, and for the deep understanding of the …

END_OF_DOCUMENT_TOKEN_TO_BE_REPLACED

View GC Powerlist profiles for individuals and teams in Mexico 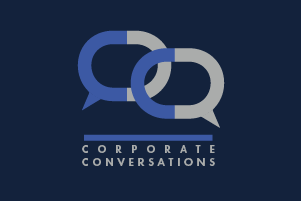 The first episode of Corporate Conversations features the GC of Halliburton (Mexico) speaking to Horacio M de Uriarte, energy and infrastructure partner at Mijares Angoitia Cortés y Fuentes regarding the process of energy centralisation in México.
This website uses cookies to improve your experience. We'll assume you're ok with this, but you can opt-out if you wish. Cookie settingsACCEPT
Privacy & Cookies Policy