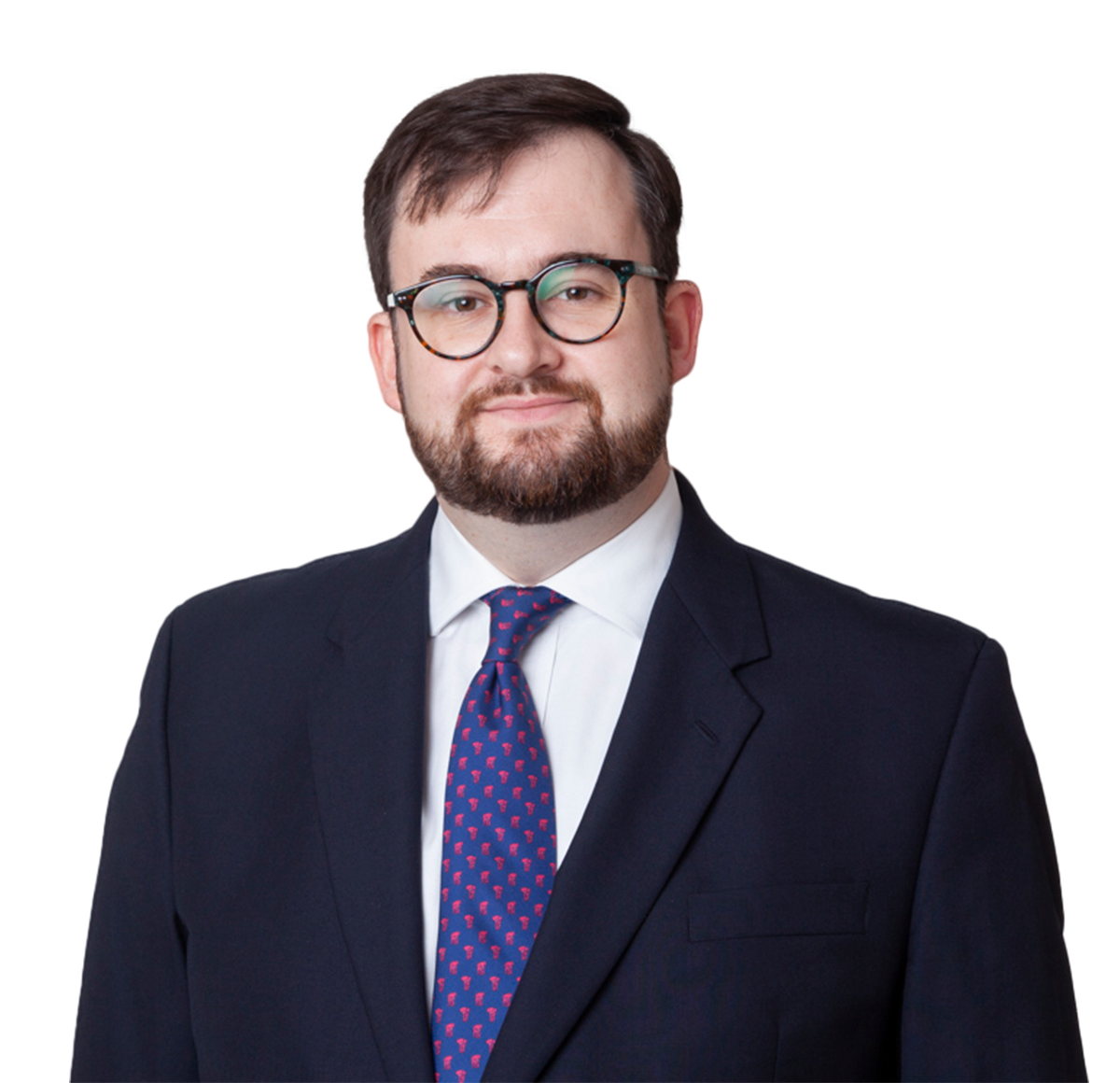 David practises in all areas of Family Law, with a particular focus on financial remedies including under the MCA 1973, Schedule 1 to the CA 1989, TOLATA and associated applications. He also has wide experience of acting for parents, Children’s Guardians and Local Authorities in private and public proceedings relating to children.

David has wide experience of drafting both pre- and post-nuptial agreements (upon which topic he writes for the Practical Law Company), pleadings in all areas and written advice in all of the above areas.

David Marusza –Harcourt Chambers ‘David is extremely diligent and goes above and beyond for his clients. He is very communicative and responds very promptly. He has a very calm manner. His approach to cases is sensible and pragmatic.’