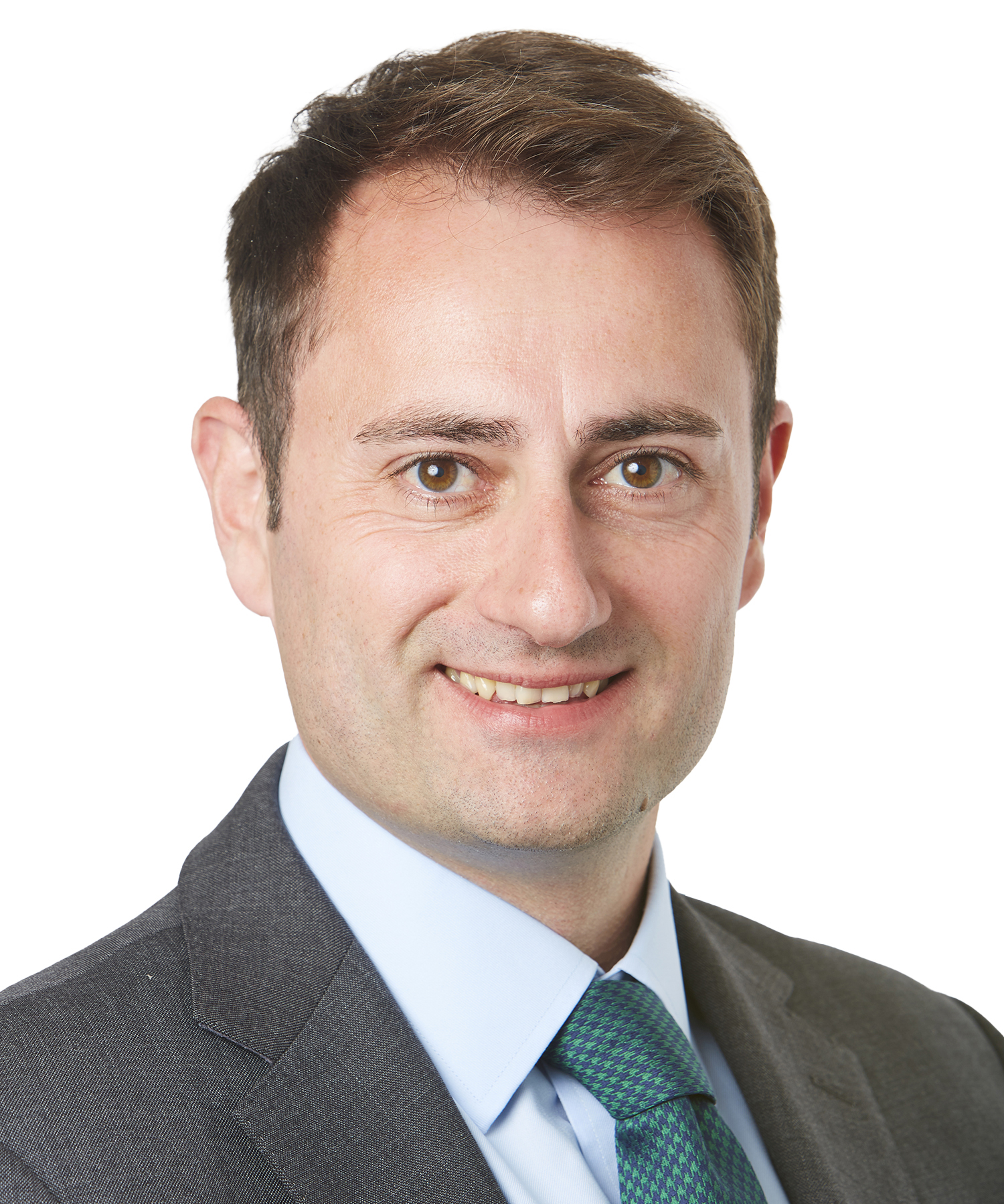 Much of James’ practice focuses on projects in the Middle East, Africa, Central Asia and Latin America. James has most recently worked for: a South Asian state defending a BIT claim by a UAE entity under the UNCITRAL Rules relating to a bauxite mining project; a multinational energy company in an arbitration under the ICC Rules relating to a dispute concerning completion under an SPA; and a South Asian state pursuing and defending claims in the English courts relating to challenges/appeals to arbitral awards worth several billion dollars. James has benefited from secondments to Moscow and Dubai during his time at the Firm.