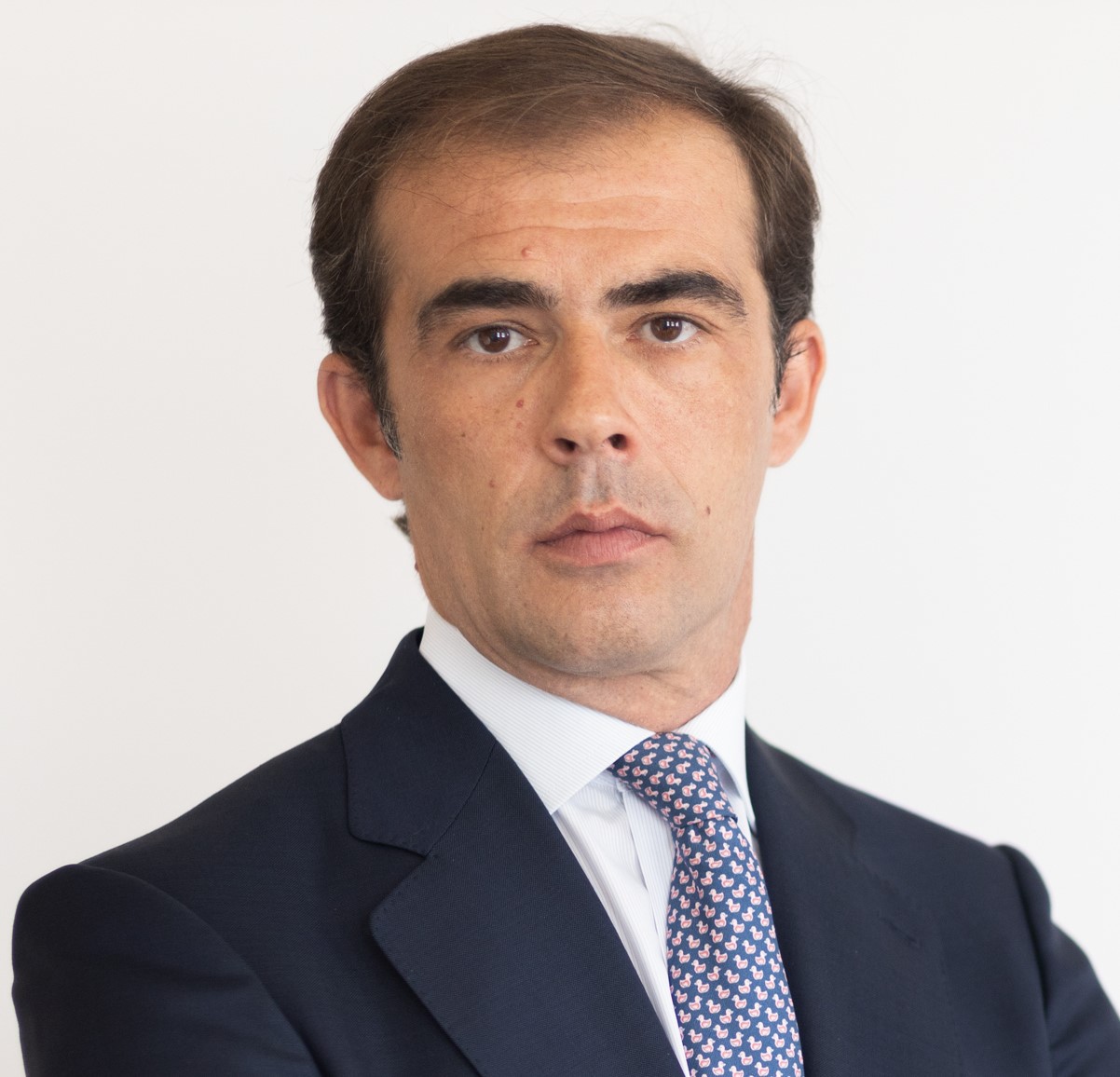 Israel de Diego is a partner in the Corporate and M&A practice in Spain. He has more than 18 years’ experience in mergers and acquisitions, both domestic and international. He regularly advises investment banks, private equity funds and large companies on various corporate transactions.

He has extensive experience in corporate and debt restructurings of groups of companies as well as corporate structure planning. He also assists clients in capital markets transactions, including the issuance of bonds, warrants and other financial instruments; IPOs, and the delisting of companies.