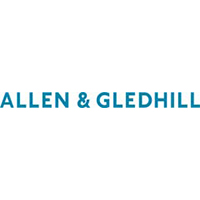 Jun Yee’s principal area of practice is banking and finance.  He also advises on financial and capital markets regulation.

Jun Yee has been involved in assisting and advising various foreign banks in relation to the foreign banking licenses issued by the Central Bank of Myanmar and the setting up of their operations in Myanmar. He regularly assists offshore lenders, licensed foreign banks and local banks on a wide range of financing transactions in Myanmar, including domestic and cross-border bilateral and syndicated loans as well as project finance (including cross-border project finance for the telecommunications, powers and ports sectors). He also advises banks and other financial institutions on various compliance and regulatory matters.

Graduated from the University of Northumbria, Newcastle with an LL.B (Hons) degree in 2007.