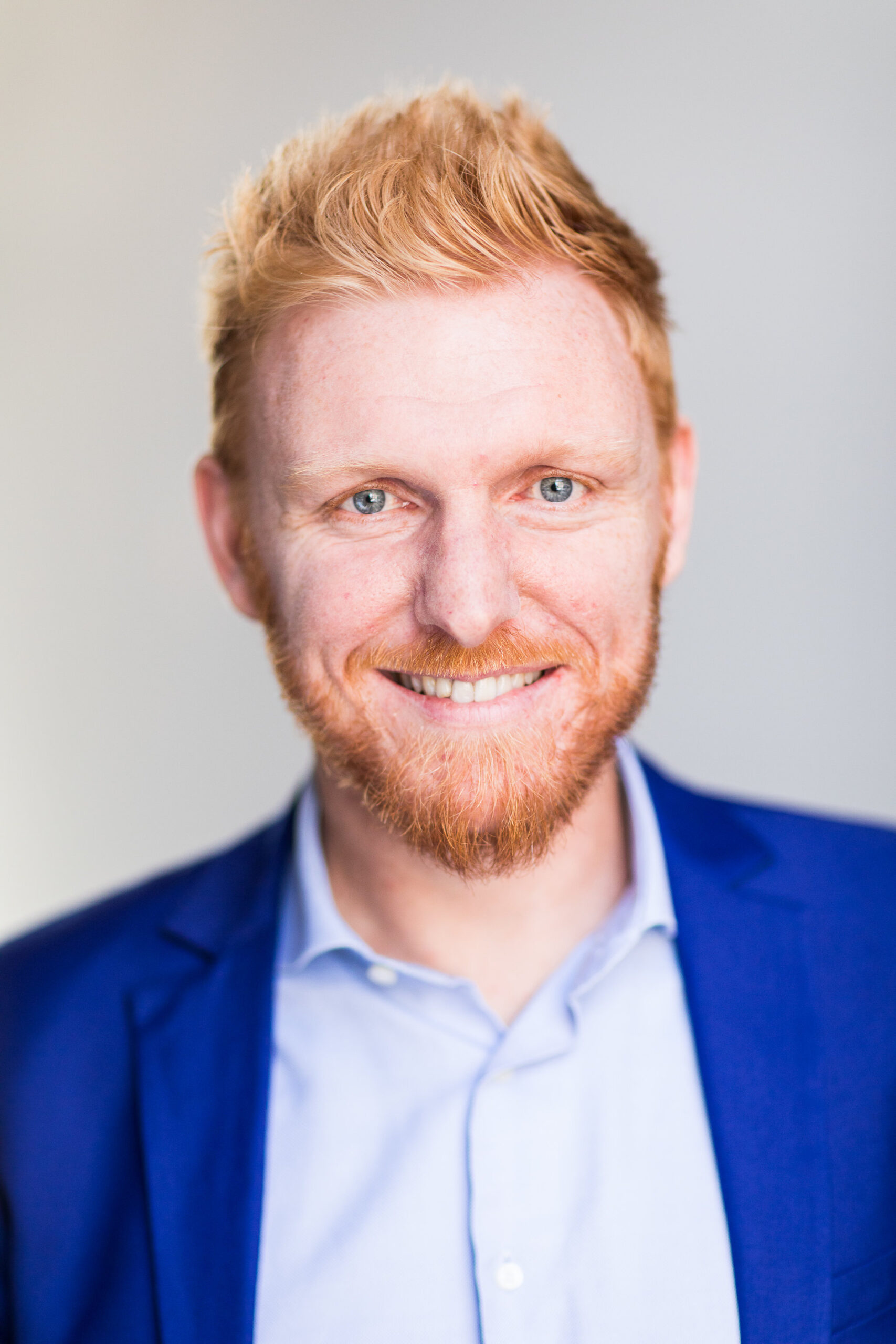 Brecht Cops has been a lawyer specialising in social law since 2001.

He is currently the Managing Partner at Younity.

He advises Belgian and international companies as well as executives, both in connection with court proceedings and in other contexts. He deals with current aspects of individual and collective employment law.

He has carried out company restructurings on a number of occasions and regularly assists companies and (foreign) law firms in the framework of corporate transactions.