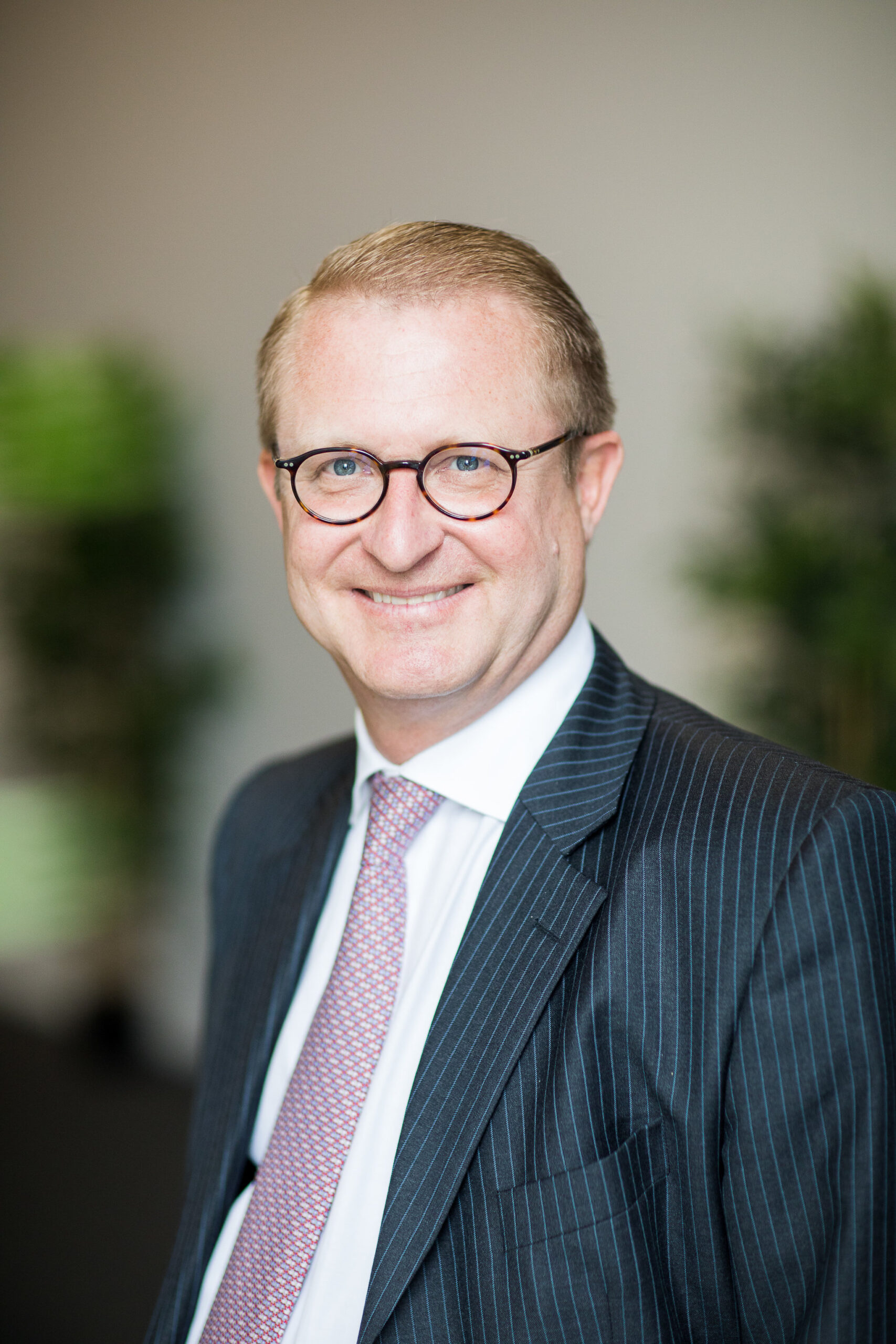 Jean-Philippe Cordier has been a lawyer at the Brussels Bar since 1992.

He is cofounding partner of law firm Younity. From October 2012 until December 2017 he was Managing Partner.

He advises Belgian and multinational corporations in both individual aspects of employment law and in collective employment law. He is specialised in the field of co-determination within large firms and in all matters relating to well-being in the workplace.

He is a chief lecturer at the “Université catholique de Louvain” (UCL) where he teaches the legal aspects of psycho-social well-being at work as part of the MCC in risk management.

He is also chief lecturer at “ICHEC ENTREPRISE” where he teaches collective labour law and social dialogue.

He has written several reference works in the field of social law and regularly gives lectures at conferences and seminars.

He has been secretary-treasurer, vice-president and president of the “Association des Juristes Praticiens du Droit Social (AJPDS)”.