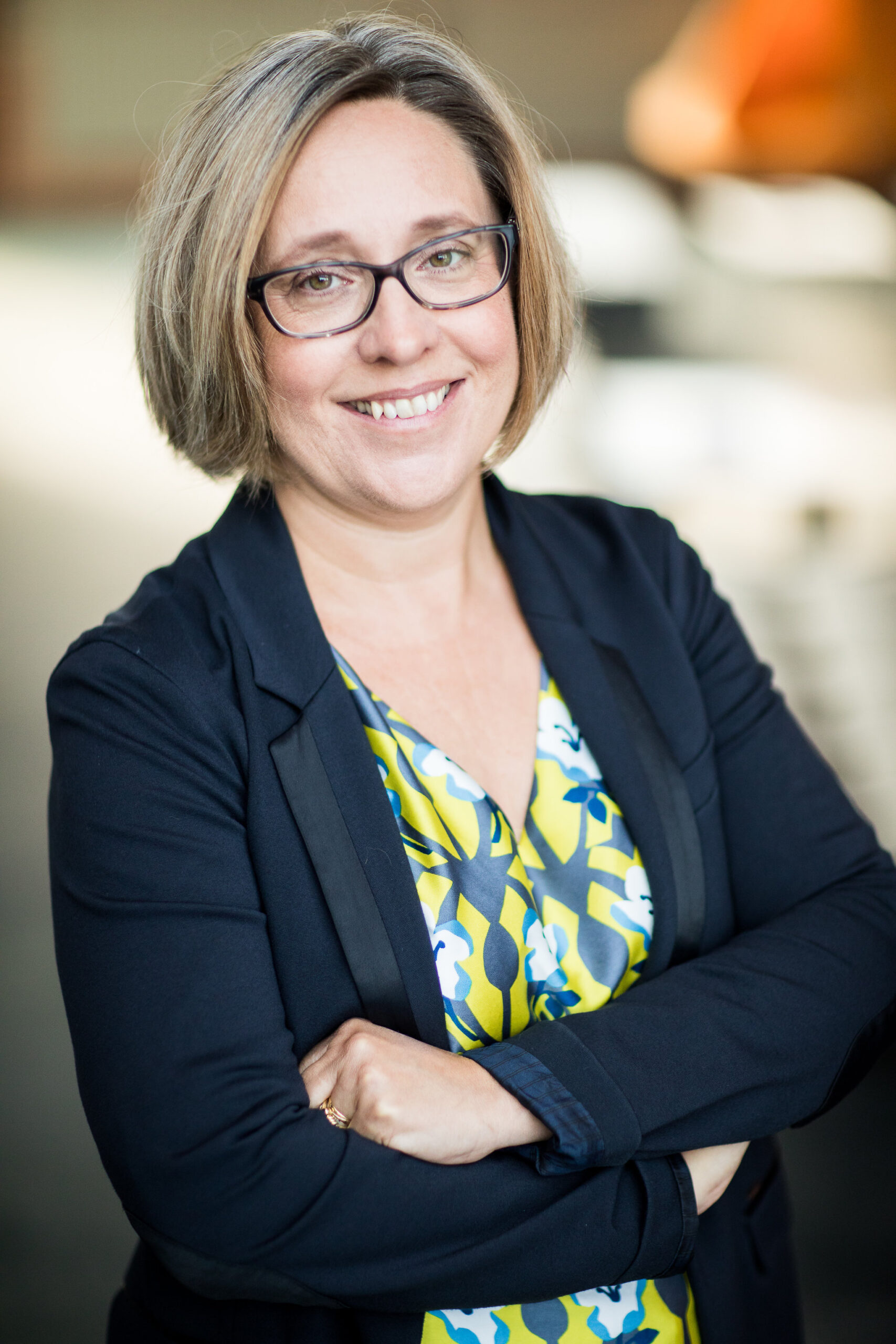 aurence Markey has been a lawyer since 1997 and is registered at the Brussels Bar since 2016.

Her daily practice encompasses administration litigation at the Council of State and at judicial and disciplinary courts. She also deals with local and federal public law issues (comprising European law).

She has written numerous publications and reference works and is a scientific collaborator at Kluwer publishing company.

She holds a licentiate in law from the Université Catholique de Louvain (UCL – 1997).