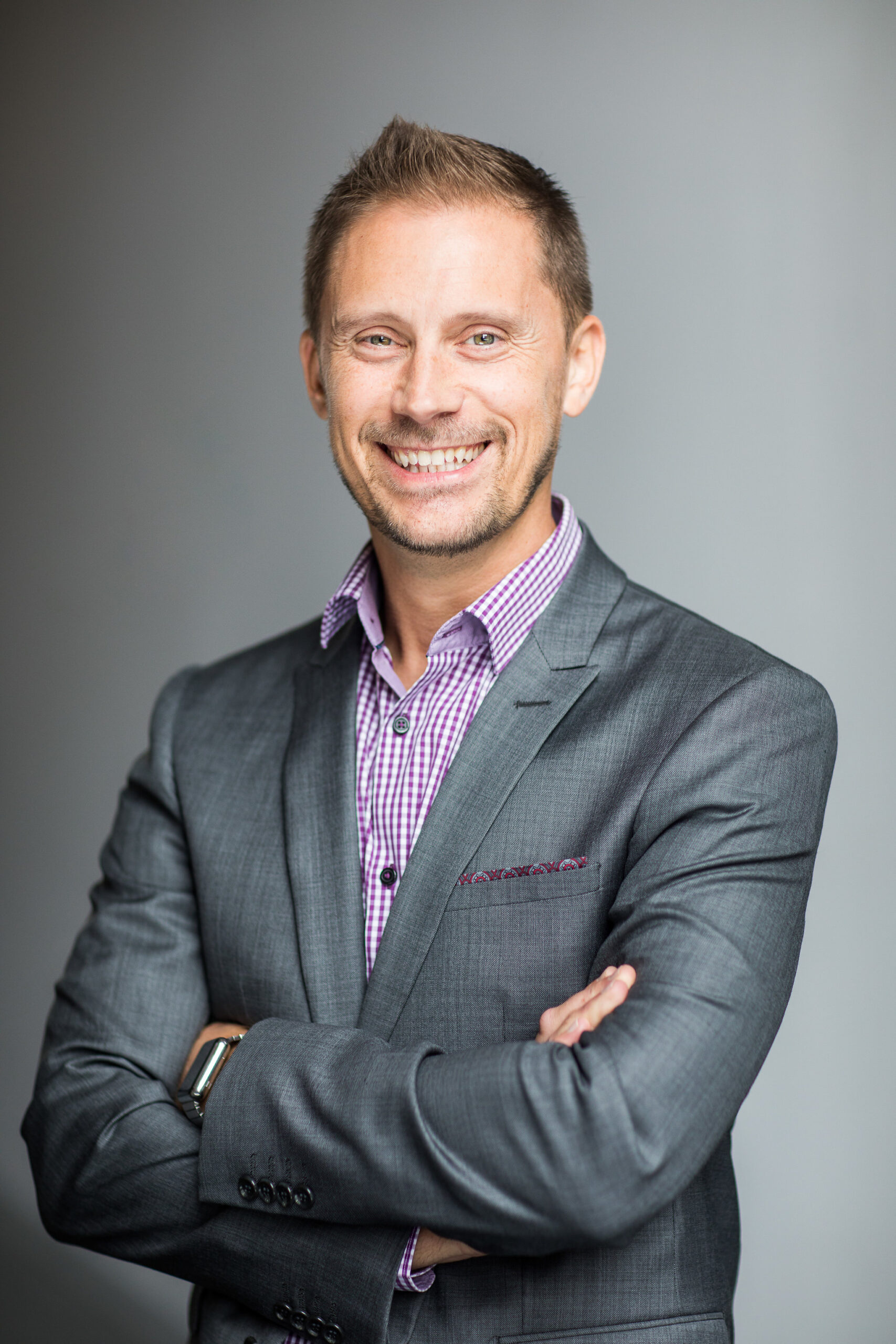 ébastien Roger has been a lawyer at the Brussels Bar since 1999.

He assists and appears in court on behalf of national and international clientele in cases involving (individual and collective) employment law and social security.

Apart from issues linked to the performance and termination of employment contracts, Sébastien particularly deals with questions linked to contractual transfers of undertakings and the dismissal of protected workers. He advises and assists companies undergoing restructuring, whether or not that involves collective lay-offs or closures.

He is the author of several publications in the field of social law, both in scientific journals and in periodicals aimed at the HR community. He is a guest lecturer at the Haute Ecole Francisco Ferrer, where he teaches social law.

Sébastien holds a licentiate in law from the University of Brussels (ULB, 1998) and an additional licentiate (D.E.S.) in social law from that university (1999).