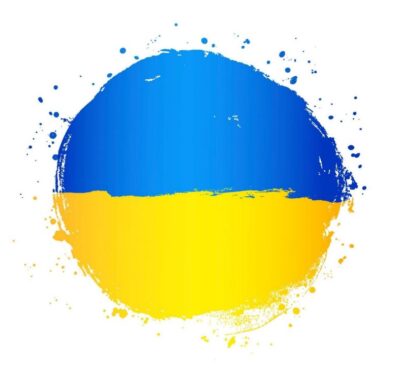 Since 24 February 2022, over 4.3 million people have fled Ukraine. In response to the resulting humanitarian crisis, the European Union (EU) agreed to activate the 2001 EU Temporary Protection Directive for the first time on 4 March 2022.

The EU Council Decision obligates Member States to grant immediate temporary protection to individuals leaving Ukraine and arriving in the EU. It aims to avoid Member States’ asylum systems becoming overwhelmed as those granted temporary protection will not be immediately required to apply for asylum. It also recognises that a common approach is needed by the EU to ensure that the protection provided is consistent across the bloc.

The Directive sets out that EU Temporary Protection should be granted to:

Those individuals who are in the EU but are not eligible for Temporary Protection, such as those who left Ukraine before 24 February 2022, may consider applying for international protection or immigration status under the existing immigration rules of the EU country that they wish to remain in. It is important to note that some countries are making concessions for individuals who left even before 24 February and are including them in the temporary protection measures introduced.

What is Temporary Protection?

Temporary Protection grants its holder the right of residence, permission to work, access to suitable accommodation and means of subsistence. Protection will be granted for one year with the possibility to extend for an additional year. Depending on the situation in Ukraine, this period may be extended further as needed.

Each Member State is implementing the Directive according to their own processes. This paper aims to collate available information on how people can avail themselves of Temporary Protection. All EU Member States except Denmark have implemented the Directive. As non-EU states, Iceland, Switzerland, Norway and Liechtenstein are not subject to the Temporary Protection Directive. Denmark and Switzerland have, however, introduced similar temporary protection measures which have also been included in this report.

Similarly, Australia, Brazil, Canada, the United Kingdom and the United States of America have also introduced measures in response to the ongoing crisis which are explored in this paper.

This position paper is an updated edition of the original position paper dated 18 March. In this update, we have included the following countries that have recently introduced temporary protection measures:

The following countries have been updated as positions have been clarified and new rules have been established since the release of the original paper:

Details are subject to change as countries grapple with the best way to arrange processes. This summary focuses on Temporary Protection measures from an immigration perspective and does not address the tax, legal or other regulatory implications of relocation.

This document does not constitute legal advice. If you need help or have questions related to countries included or not included in this document, you should seek up to date advice. The information in this document is correct as of 7 April 2022.

We hope you find it helpful and are here to answer any questions you may have about Temporary Protection measures introduced in response to the crisis.