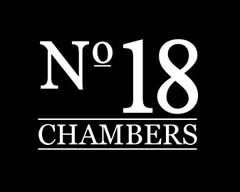 Ian came to the bar in his thirties, following a law degree at Southampton Solent University. He then studied at Inns of Court School of law in London. Between completing his legal education and coming to the Bar Ian taught employment and obligations law for undergraduates and postgraduate students in Southampton and London, and Legal Foundations for the Open University. He also represented clients in the Employment Tribunal as a lay representative from prior to being called to the Bar. He has been appearing in the Tribunals in one form or another since 1996.

Ian Wheaton – No.18 Barristers Chambers ‘Ian is a strong, skilful advocate. He displays an unerring ability to sort the wheat from the chaff in even the most apparently complex of cases.’