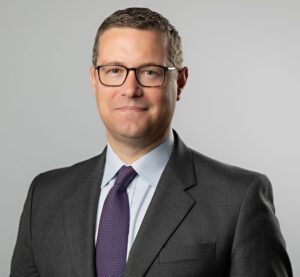 Adam has a broad commercial chancery practice. He often works as junior to leading counsel in heavy, high value or international matters but also as part of larger counsel teams and on his own. Adam’s practice varies from advice on self-contained points to long running litigation. He has also been instructed by the Government on matters involving allegations of rendition and the improper treatment of detainees.

Called 2005, Lincoln’s Inn.
Called to the Bar of the British Virgin Islands.