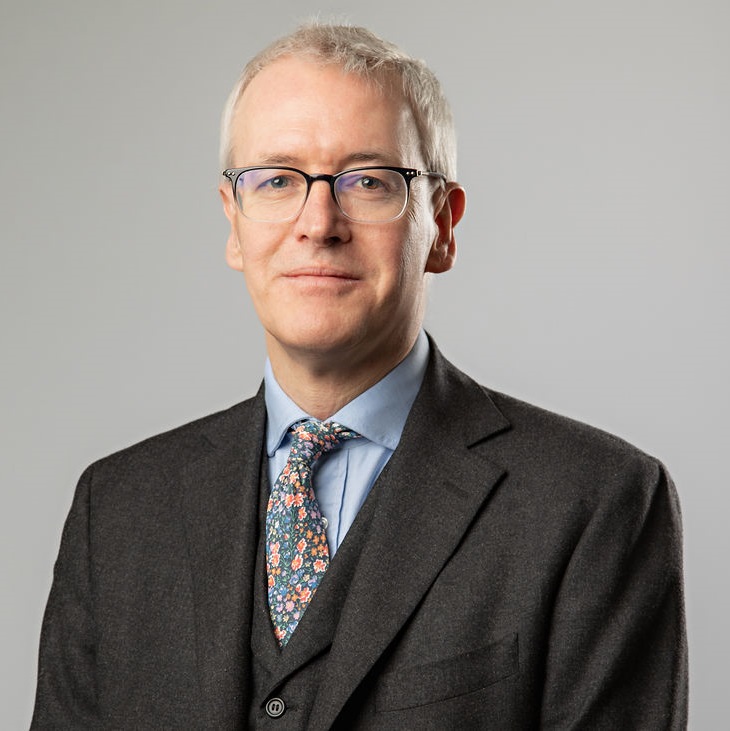 Barrister specialising in chancery/commercial dispute resolution including shareholder disputes/fraud/corporate insolvency mainly in the London High Court but also in closely related foreign jurisdictions, such as Gibraltar and the Bahamas.

Recent cases include a unfair prejudice petition concerning a company owning hotels worth over £500m; the use of s236 of the Insolvency Act 1986 in the liquidation of Comet Group Limited to obtain documents concerning a worldwide cartel operated by Whirlpool and others; a claim for £4m regarding sale of a stake in Thames Water; a jurisdictional dispute in the Commercial Court regarding a substantive claim by BNP Paribas for US$95,000,000; a Commercial Court action (Orb and others v Ruhan and others) concerning claims for several hundred £million; and a trial concerning financial services advice by Jyske Bank in Gibraltar. Other significant cases include OBG Ltd v Allan [2008] 1 AC 1; GHLM v Maroo [2012] EWHC 61; Mellor and others v Partridge and others [2013] EWCA Civ 477; Shierson v Rastogi [2002] EWHC 2782.

Paul Greenwood –4 Stone Buildings ‘Paul is excellent. He is calm and considered – and a very safe pair of hands.’