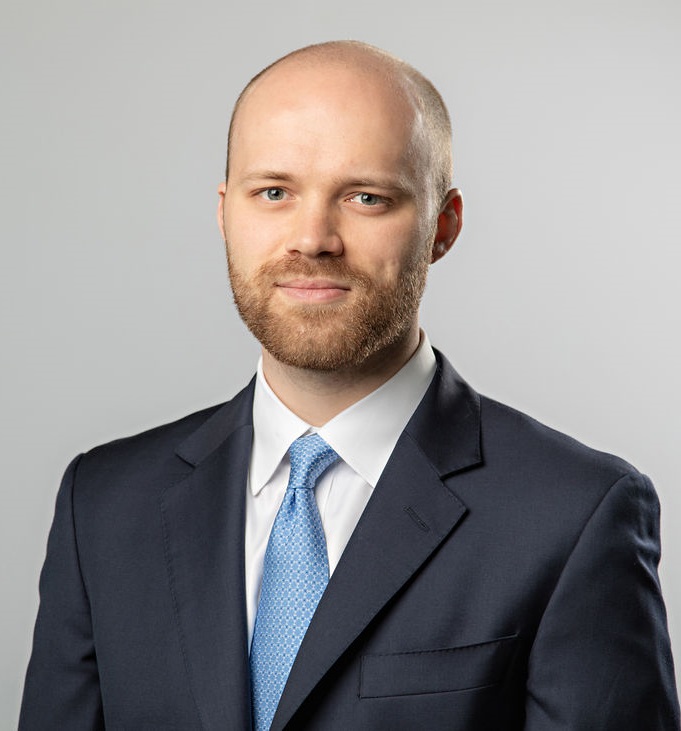 Guy Olliff-Cooper  – 4 Stone Buildings ‘Guy is an undoubted star of the future. He is exceptionally bright and very thorough, and his arguments are clear and highly persuasive.’

4 Stone Buildings is ‘a strong set for company, fraud and commercial work‘ whose barristers are ‘without exception, friendly, easy to work with, and supremely confident and gifted lawyers‘. The set is also strong on insolvency and restructuring related fraud claims. Recent cases include Secretary of State for Health v Servier Laboratories, in which Jonathan Crow KC  represented the Secretary of State for Health in a multi-million pound claim against a pharmaceutical company for overcharging the NHS for drugs subject to patent allegedly procured through fraud, which went to the Supreme Court. Richard Hill KC is leading the team defending the Michelin-starred chef, Axel Manes, in MAD Atelier International BV v Manes, involving a transfer of share under value, allegedly by duping a joint venture partner, in a company owning the “Atelier de Joel Robuchon” restaurants. Several impressive juniors are also making a name for themselves, including Alexander Cook and Guy Olliff-Cooper.