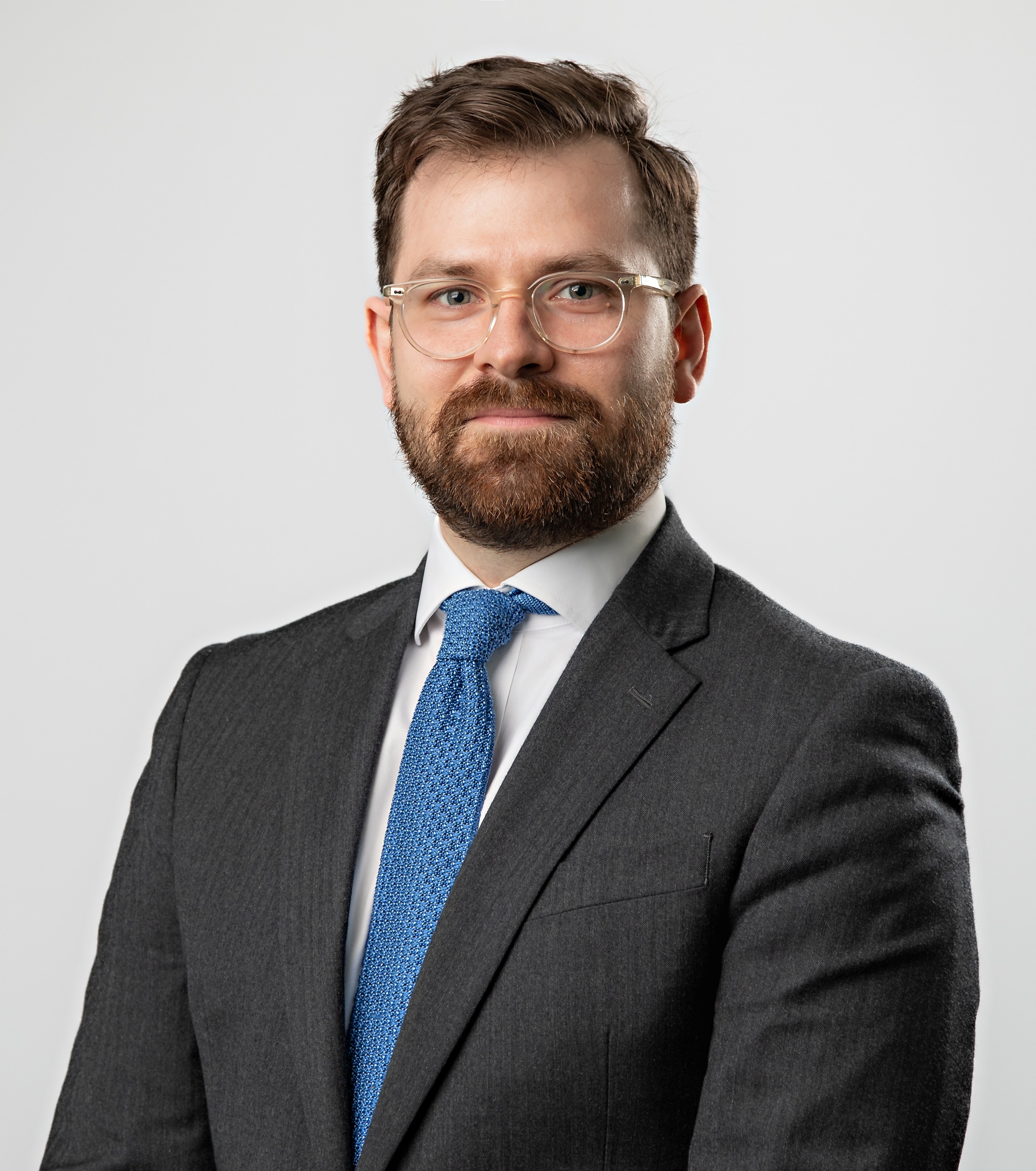 Albert is appointed to the Attorney-General’s C Panel of counsel and undertakes civil work for the Government.

Albert also writes regularly on the areas in which he specializes. He has contributed to Loose & Griffiths on Liquidators and Butterworth’s Financial Regulation Service, and has written a number of articles for LexisPSL on banking and finance matters.