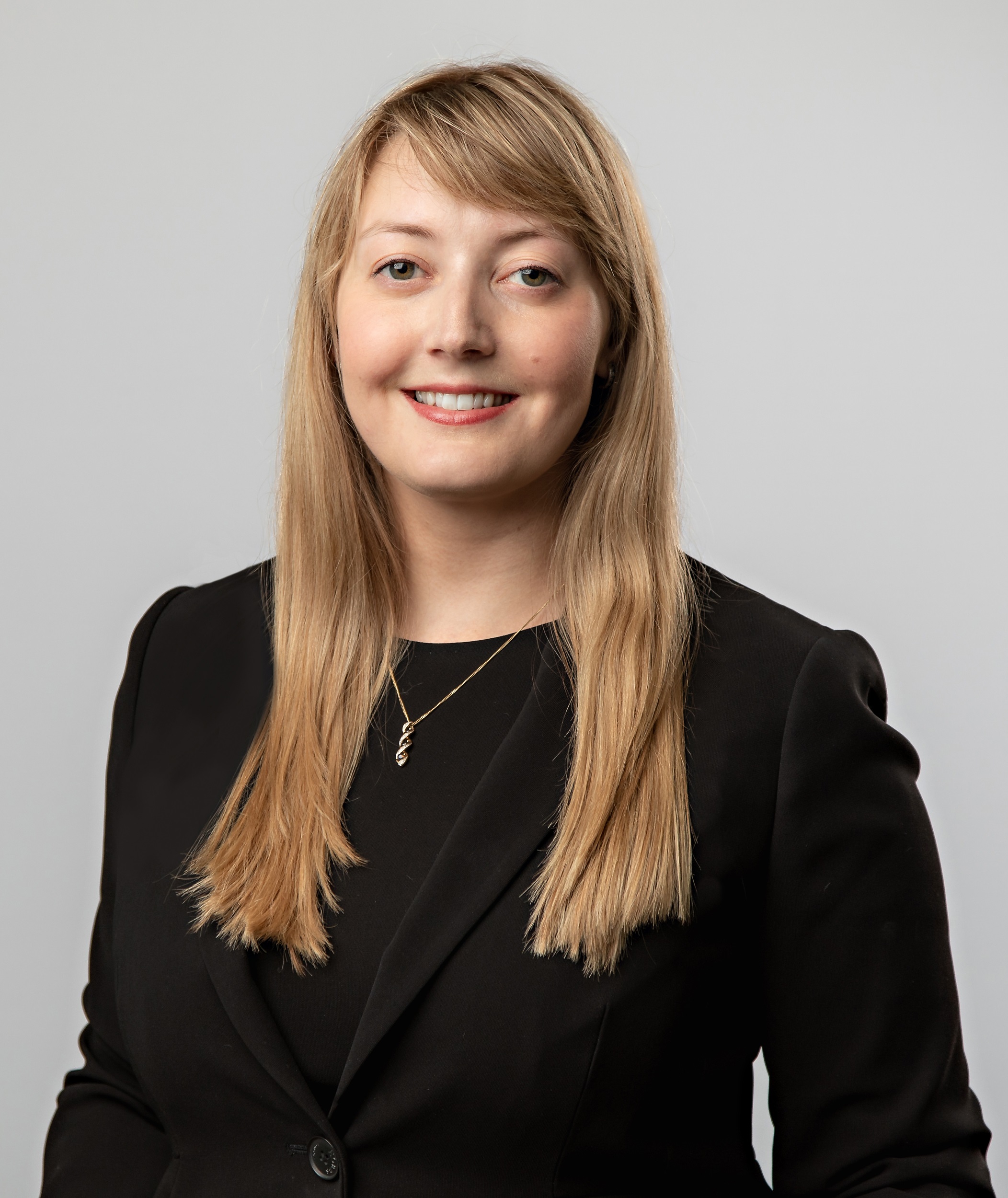 Lara has a busy commercial chancery practice, specialising in the full range of Chambers’ work, including commercial litigation, company law, insolvency, banking and financial services, regulatory work and civil fraud. She has particular experience and knowledge of energy-related matters, having been heavily involved in various pieces of litigation arising out of the energy crisis beginning in 2021, and was one of 19 barristers named in The Lawyer’s ‘Hot 100’ in 2022 as a result of this work.

She has substantial experience of large trials and has been involved in some of the biggest cases in the High Court in recent years, including Hewlett Packard’s $5 billion fraud claim against Dr Mike Lynch, and the group litigation by Lloyds shareholders over Lloyds’ acquisition of HBOS during the 2008 financial crisis.

She has also been appointed to the Attorney General’s ‘C’ panel of counsel.

Lara’s focus is on providing practical advice tailored to suit the client’s individual needs and goals.

Lara is available for instructions at all stages of proceedings, in every level of the civil courts and for arbitration work. She has exceptionally substantial trial experience and of working in big teams of counsel and solicitors for someone of her Call. She regularly appears in the High Court as both sole and junior counsel. Particularly notable matters include:

She has experience of and welcomes instructions concerning disputes in other jurisdictions, and is a registered Part II practitioner in the DIFC.

Her priority is to give practical advice tailored to suit the client’s individual needs.