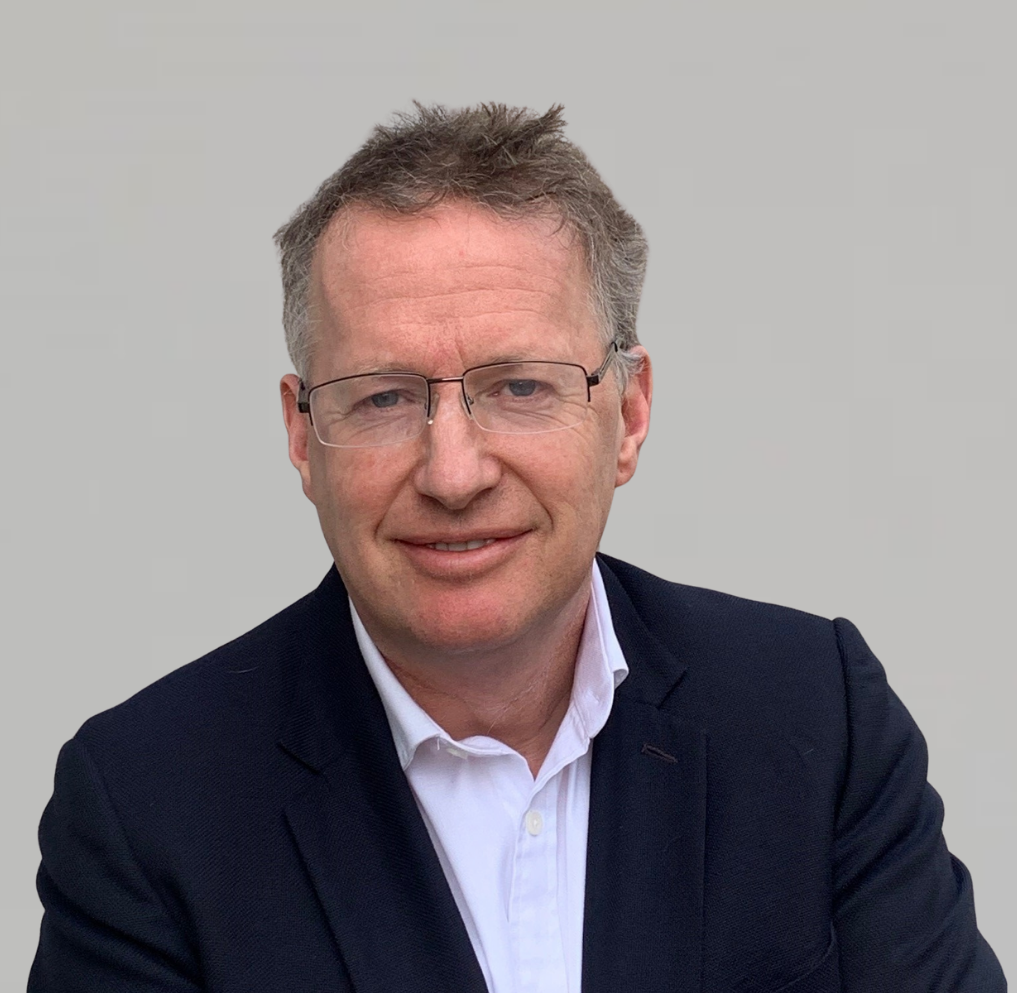 Orlando’s career began at 4 Stone Buildings in the 1990s, learning his trade under noted Chancery advocates Peter Curry and Philip Heslop, with early exposure to the Maxwell, BCCI and Marc Rich litigation, and on the DTI’s Directors’ Disqualification Counsel list. Since then, Orlando has gone on himself to feature in heavy financial litigation in the UK and throughout Commonwealth jurisdictions, being noted in particular for his own punchy advocacy and cross-examination. Orlando’s practice is at the commercial end of the Chancery Bar, with an emphasis on civil fraud, company, insolvency, commercial and trusts, and he has featured in numerous reported cases.

Orlando took silk in 2014, and is licenced to appear in the BVI, St Christopher and Nevis, and DIFC.

Publications: Contributor to 4 Stone Buildings’ Litigation in a Time of Covid; Legal Issues in commerce, finance and industry (2021).