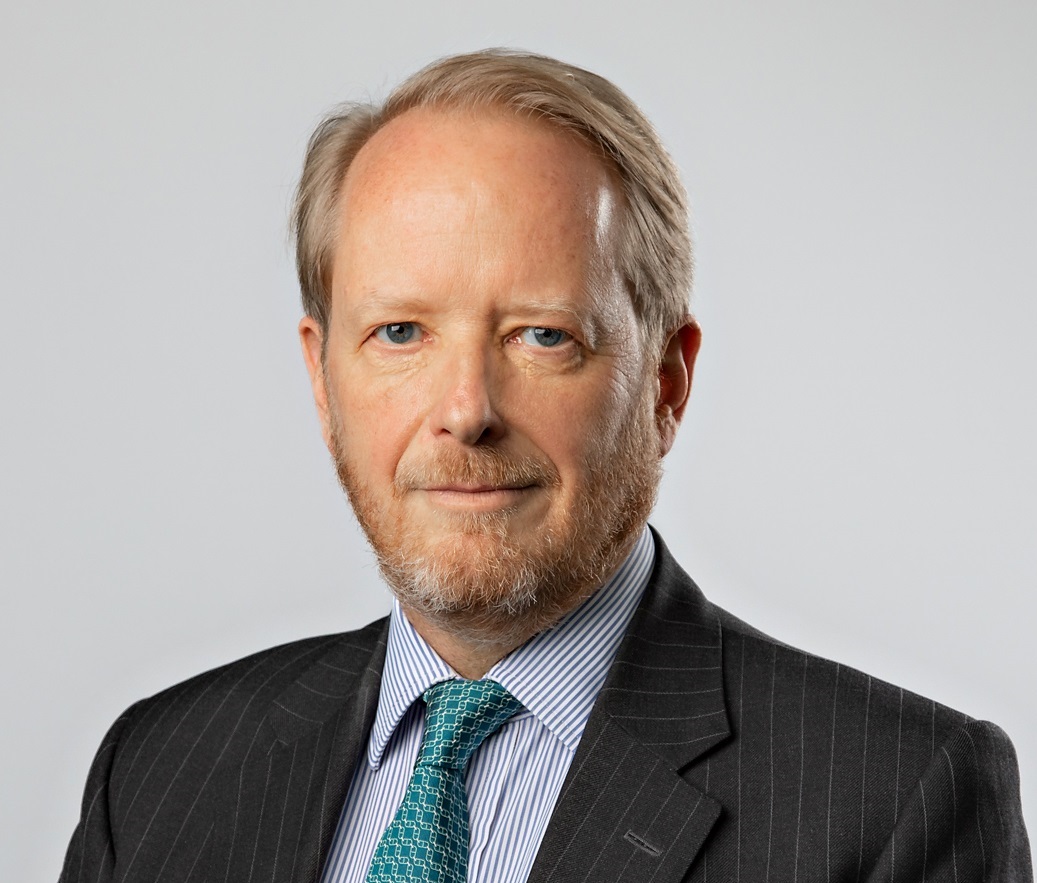 Hermann Boeddinghaus has over 20 years’ experience as a specialist in corporate and commercial disputes and insolvency law. He enjoys a busy litigation caseload, spread between the Chancery Division, the Commercial Court and international arbitration tribunals. Many of his cases have an international or offshore element, and he is a member of the Bar of the Eastern Caribbean Supreme Court (British Virgin Islands). Alongside this he has developed a substantial advisory practice.

Hermann has represented Nigeria and Pakistan in major asset recovery claims against the families and associates of former rulers. Other clients have ranged from the world’s largest banks to small family firms and individual entrepreneurs.