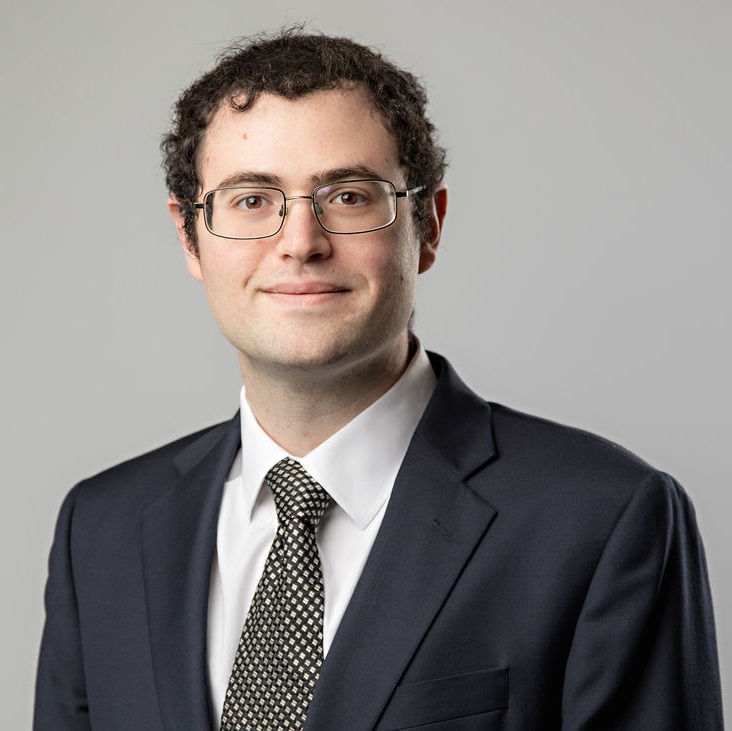 Daniel accepts instructions across the full spectrum of work undertaken by Chambers, including banking and finance, commercial litigation, company and insolvency litigation.

Most of Daniel’s cases contain a company law component. His work has varied from applications to rectify the register of company charges to multi-million pound High Court litigation. Daniel regularly deals with matters where there are allegations of fraud, breach of fiduciary duties and dishonestly. In 2021, he appeared on behalf of a defendant in a four week fraud trial before Miles J, led by Bridget Lucas QC.

Daniel has recently giving advice on a potential unregulated collective investment scheme. He has appeared as sole counsel in the High Court on multiple occasions, most recently on behalf of a liquidator seeking relief against a third party.

Daniel is the author of a textbook aimed at litigants in person on insolvency law, “Insolvency Law Made Clear” (Bath Publishing, 2021).