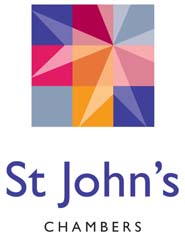 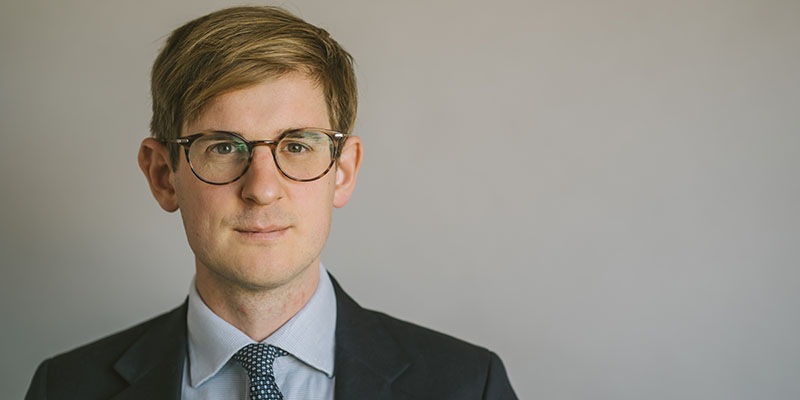 Recent cases where he has appeared as sole counsel include:

Joss has particular experience of partnership disputes, cases which include a Court of Protection element, and claims under the Inheritance (Provision for Family and Dependants) Act 1975. He frequently appears in fast-track and multi-track matters in the County Court, the High Court and the First-Tier Tribunal (Property Chamber).

Bristol’s St John’s Chambers houses a team which is regularly instructed in cases involving claims against surveyors and solicitors, and is especially strong in handling work brought against architects. John Dickinson acts for banks and insurer clients in a range of professional negligence disputes, and Joss Knight has solid expertise in advising on claims brought against valuers, contract administrators and builders. James Pearce-Smith is sought after for his expertise in assisting claimants, with a core focus on acting for lender clients in cases relating to the banking sector. James Marwick is also a key name to note.

Joss Knight – St John’s Chambers ‘Joss provides a clear strategy in each case. He is confident in court and able to effectively put forward his client’s position.’

With a reputation as ‘a leading regional heavy-weight‘, St John’s Chambers is ‘very strong in contentious probate‘ and ‘the leading set for trusts and estates work in the South West‘, according to instructing solicitors. Prior to his October 2022 appointment to the Circuit bench, Leslie Blohm KC (as was) acted in Sofer v Swissindependent Trustees, involving a breach of trust claim brought against the trustees following the payment of unsecured loans to the settlor. Alex Troup is ‘excellent on his feet‘ and successfully represented the defendants in a case involved a dispute over a farmer’s will. Joss Knight is well-versed in handling cases involving Inheritance Act claims and disputed wills.