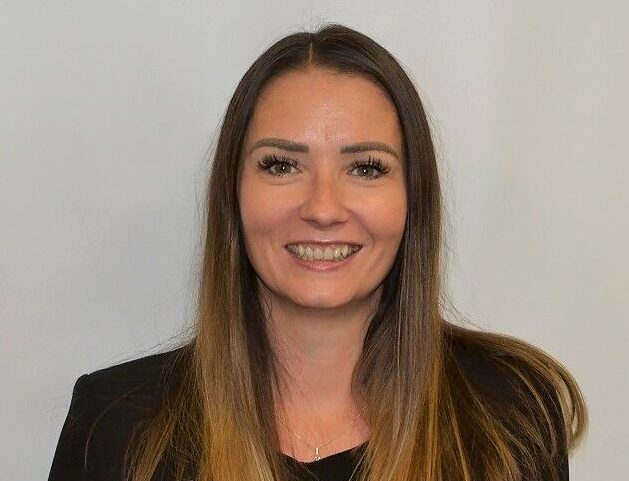 Emma has represented local authorities, parents and children during her time at Chambers in both public law and private law matters. In addition to conduct of care and section 8 proceedings, Emma has also been instructed on matters involving Deprivation of Liberty, factitious illness, applications for a change of jurisdiction and has had conduct of an arbitration.  Emma has also been instructed as Junior Counsel by a local authority on a complicated matter, involving the death of a child, which will be heard over twenty days.

Emma joined Chambers from Manchester City Council where she had been employed as an In House Advocate for twelve years. During this time, she had conduct of both public and private law matters, involving general case management, contested interim and final hearings, finding of fact hearings, Forced Marriage and Female Genital Mutilation applications, appeals and matters invoking the inherent jurisdiction, such as deprivation of liberty, withholding of disclosure, and Wardship matters.

Emma also has experience of representing parents from her time in private practice, where she provided representation within private law, public law and Family Law matters.