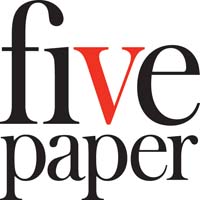 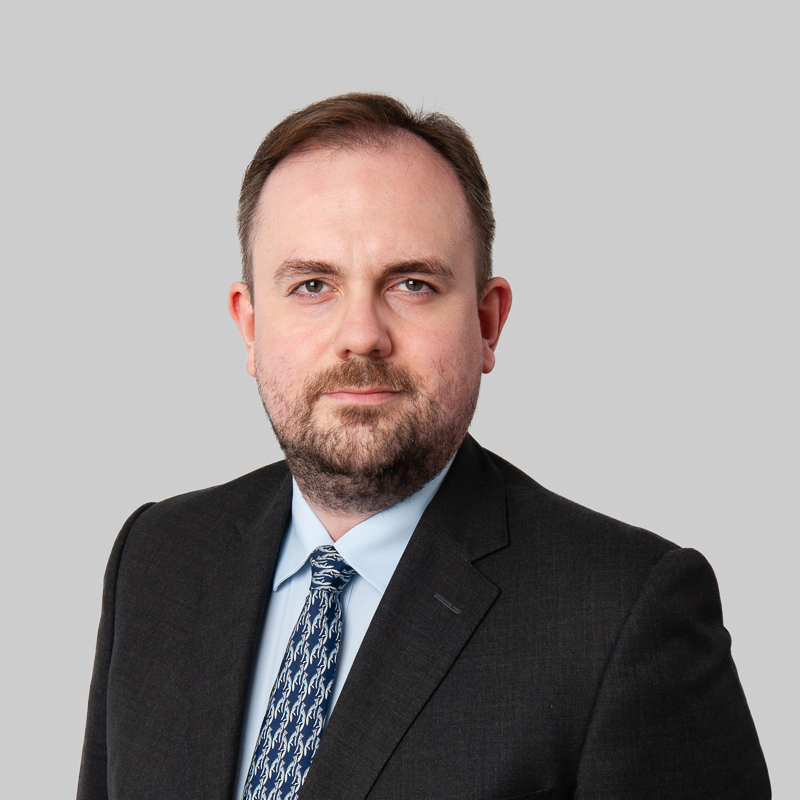 Zachary has particular experience in cross-border litigation and has been instructed both as sole counsel and as part of an international legal team in disputes with a connection to the law of the UAE, Cyprus, Luxembourg, Morocco, France, Italy, Spain and the CIS.

Commercial: broad commercial practice representing both individuals and large corporate entities. He has expertise in disputes relating to the sale of goods; the supply of goods and services; breach of contract; all matters involving interpretation of contracts; and the assignment of debts and other choses in action.

Insolvency: working for IPs, individuals and companies in distress. His experience includes matters relating to: corporate insolvency, including misfeasance, fraudulent trading and wrongful trading; applications to extend administrations; applications restraining presentation or advertisement of a winding-up petition personal insolvency, including insolvency administration orders of a deceased’s estate; transactions at an undervalue; rescission, annulment, and setting aside statutory demands.

Banking & Finance: developed experience in disputes relating to the banking and finance sector including: enforcement of loans, debentures, guarantees, indemnities, securities and mortgages (including matters with undue influence or misrepresentation elements); factoring, invoice discounting and trade finance (with all related issues under the law of assignment); merchant services, such as card processing agreements and terms relating to charge backs; consumer credit.

Zachary Kell – Five Paper ‘Exactly the sort of modern barrister that you would like on your team.’