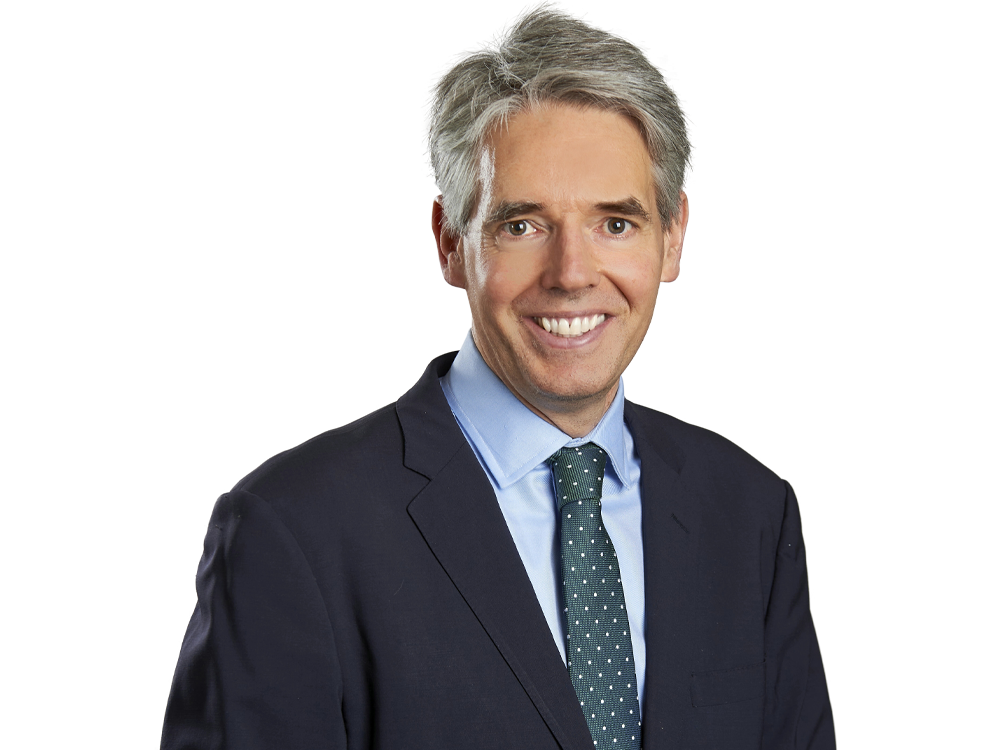 Alexander’s practice is focused in two fields: clinical negligence, for claimants and defendants, and all aspects of costs law.

In both these fields, Alexander is recommended in the highest band of leading silks in the directories and acts in connection with a range of clinical negligence cases, with special focus on those of the most serious nature and highest value. He has also appeared in many of the leading costs cases over the last 20 years, and was chair of the committee that introduced the now mandatory electronic bill of costs.

“A likeable and knowledgeable silk, and an excellent advocate” “He is brilliant on his feet.” The Legal 500 2017

“Alex is a beautifully skilled advocate. He is good at cross-examination and affable and easy to work with.” Chambers UK 2016

It is said of him that “he has the sharpest intellect, technical prowess and among the best advocacy skills around” (The Legal 500 2014). In costs, “he has a superb command of costs law and is a measured and tenacious advocate” (Chambers UK 2015). He is regularly instructed in some of the largest and most complex clinical negligence actions. Over a number of years, he has appeared in a substantial number of the most important costs cases in the High Court and Court of Appeal.

“A recent silk whose reputation continues to rise, thanks particularly to the strength of his intellect and the power of his courtroom advocacy”, “he’s an excellent all-rounder, who is very bright and good with clients” Chambers UK 2014

“He has the sharpest intellect, technical prowess and among the best advocacy skills around.’ Legal 500 2014.

As the quotes above suggest, Alexander is an all-rounder with recognised strengths on paper, on mastering difficult medical and legal issues and in person with clients and in court, whether as a trial or appellate advocate. Alexander is instructed in cases involving all aspects of medicine and medical law, with particular emphasis on maximum value injury cases and those which involve complex medical and legal issues. He has always had a mixed practice of claimant and defendant work in both clinical negligence and costs.

Hailsham Chambers is a key set for costs matters, its group of barristers at the forefront of developments in the law and practice in this area. Members have been involved in important costs decisions at the Court of Appeal, one highlight being 2020 silk Jamie Carpenter KC acting for the latter party in Langer v McKeown, in which the Court of Appeal considered for the first time whether, at the conclusion of a trial of preliminary issues, a Calderbank offer which relates to the entire claim should be treated in the same way as a Part 36 offer. High-value solicitor client disputes have also been a feature highlight at chambers with Carpenter on the opposite side to experienced costs silk Alexander Hutton KC in Privinvest v Quinn Emanuel, Hutton acting for the former, in its application for detailed assessment for £14m of costs, which was settled in November 2021. Andrew Post KC practices in costs and criminal negligence, often acting where points of principle arise in large scale litigation, and on appeals where there are issues of wider significance. A particularly strong crop of juniors includes non-contentious costs specialist Mark Friston; senior junior Dan Stacey; Joshua Munro, who has experience in costs disputes at the Court of Appeal, and the Supreme Court; and Imran Benson, who was appointed a Deputy Costs Judge at the Senior Courts Costs Office in August 2021.

Alexander Hutton KC –Hailsham Chambers ‘Alexander is beautifully polished advocate with sharp intellect and an easy-going, calm demeanour that makes him very easy to work with. He is a particular authority on costs.’