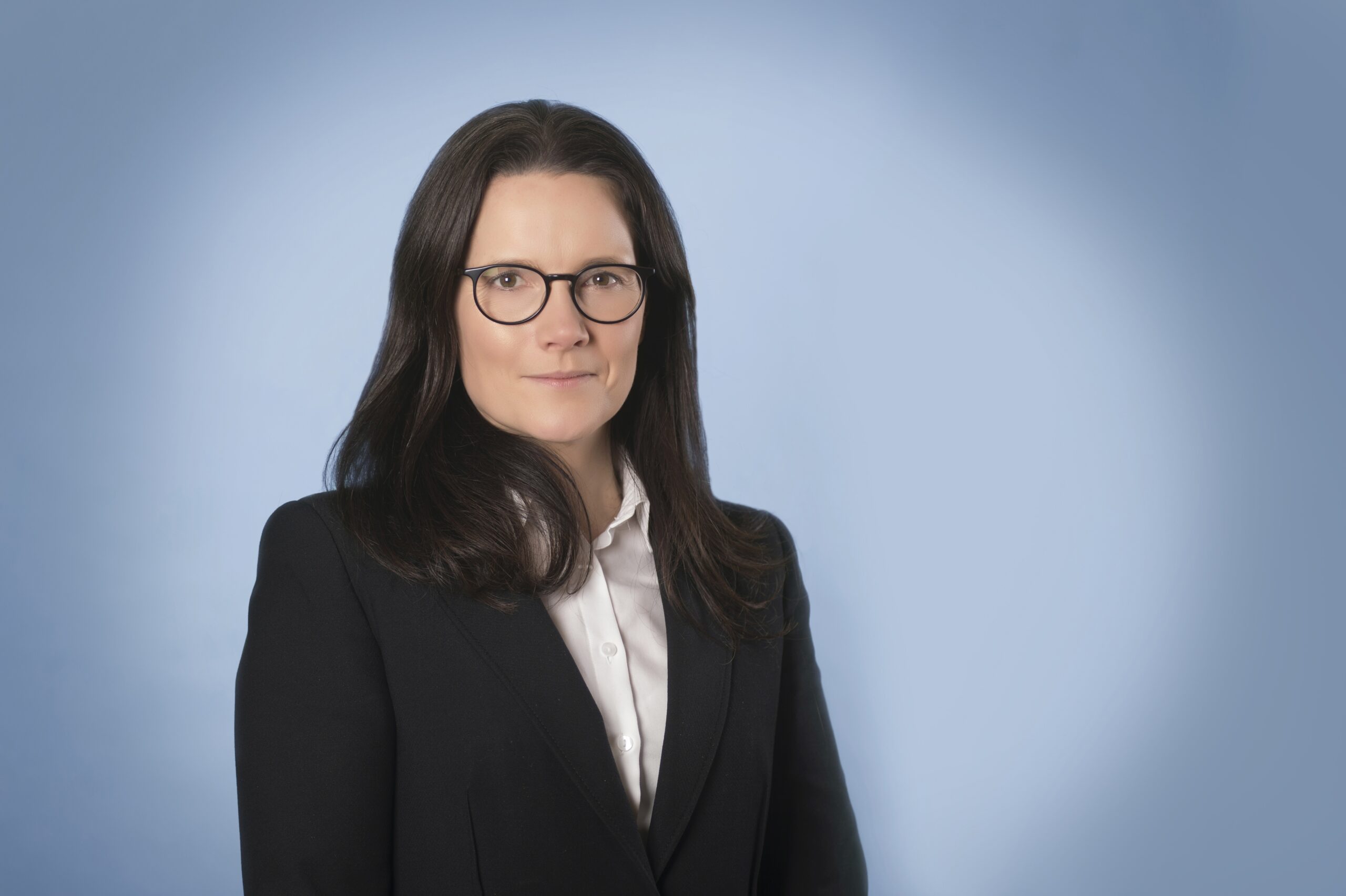 Louise is a specialist in the law relating to children and vulnerable adults. She has experience in all levels of court including the Supreme Court, and is often instructed in cases with and against leading counsel. Louise uses her broad experience to work collaboratively with those instructing her to achieve the best outcome for her clients.

Louise has extensive experience within the public law arena, acting for local authorities, parents, children (including competent children) and other family members. She is regularly instructed in the most complex cases, dealing with issues such as:

Louise also has experience of issues regarding disclosure and the involvement of the media, including PII issues and the use of special advocates.

Louise deals with a wide variety of private law issues in relation to children, including intractable child arrangements disputes. Louise has extensive experience of cases involving:

Louise uses her experience of practice in the public law field to provide advice when there are issues regarding the exercise of local authority powers and functions.

She was  involved in an appeal to the Supreme Court in respect of local authority responsibilities to voluntarily accommodated children and has dealt with several cases involving applications under the Human Rights Act.

Louise’s Court of Protection practice is primarily focused on welfare matters. She has been instructed in cases involving issues about deprivation of liberty, capacity to consent to sexual relations and marriage as well as issues over treatment, placement and contact.

Louise is instructed by both local authorities and family members. Louise is frequently instructed on behalf of the Official Solicitor.

Association of Lawyers for Children

Louise MacLynn – 1GC | Family Law ‘ A pragmatic junior with the ability to see the bigger picture. ’

Louise MacLynn –1GC | Family Law ‘Louise strengths are in her meticulous preparation and her eye for detail. She is extremely knowledgeable and inspires huge confidence with the client.’