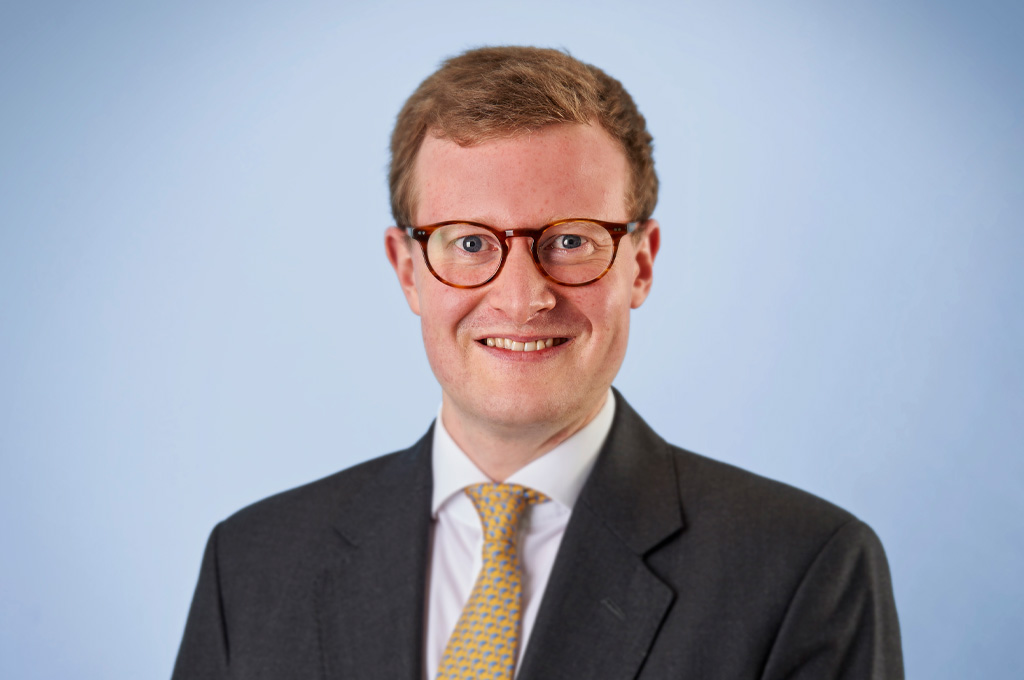 Jack specialises in financial remedies, including applications under Schedule 1 of the Children Act 1989, and applications under TOLATA . He has a particular interest in cases involving pensions as well as farms and family businesses.

In addition, he undertakes a significant range of Children Act proceedings, including applications to relocate both domestically and internationally, as well those involving allegations of domestic abuse and controlling behaviour.

Jack has experience representing clients before all levels of the judiciary, up to and including the Court of Appeal.

He is qualified to accept instructions under the Direct Public Access Scheme.

Jack has been involved in a wide range of financial disputes including cases concerning arguments around non-matrimonial property, non-disclosure and submissions as to the status of properties owned by companies.  He is regularly instructed to advise on and draft pre-nuptial agreements.

Disputes between unmarried former cohabitants and claims under TOLATA make up a significant proportion of Jack’s work, in particular cases which involve arguments around constructive trusts and/or equitable accounting.

Jack also advises and represents clients in relation to applications for financial provision under the Inheritance Act. Recent cases include advising the beneficiaries of the estate of a company director involved in a dispute with the deceased’s former co-directors and advising in a claim for reasonable provision where the deceased and his wife had been mid-way through divorce proceedings.

Jack provides advice and representation across the full spectrum of private law children disputes and has achieved successful results in countless fact-finding and final hearings. He has a particular interest in leave to remove applications and experience in cases where the issues include physical, emotional and sexual abuse as well as those involving alcohol and substance misuse. He has successfully challenged expert evidence and persuaded courts to go against Cafcass recommendations.

Jack has extensive experience of cases involving multiple jurisdictions within both his financial remedies and his private law work. He has successfully represented clients in forum disputes and in applications to relocate internationally with their children.

Jack frequently represents clients in applications under the Family Law Act 1996 and is acutely aware of the need to deal with these in a proportionate manner whilst ensuring that his clients’ positions in any parallel proceedings are not prejudiced.

Jack has experience of appearing in the Court of Protection in cases dealing with property and financial affairs.

Jack is regularly instructed to represent clients at Private FDRs and mediations.

The College of Law: Graduate Diploma in Law (Commendation), 2010

The University of Edinburgh: MA (Hons) Politics and Social Anthropology, 2009