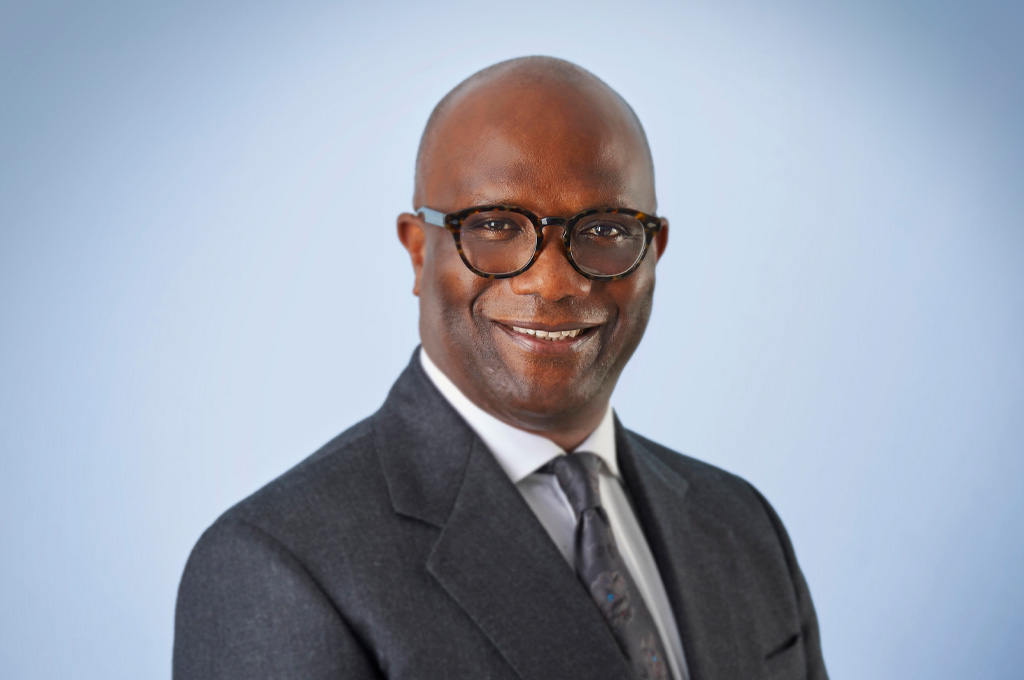 Nkumbe is Joint Head of Chambers at 1GC Family Law. He has an extensive High Court practice which encompasses all areas of Children Law. More specifically, he regularly acts in complex cases concerning serious allegations of non-accidental injury, including death, FII, sexual abuse and chronic neglect of children. He is particularly adept at dealing with the highly complex medical evidence which these cases often involve.

Nkumbe has acted for minority and immigrant parents accused of ritualistic abuse, as well as other forms of abuse justified on cultural and religious grounds, such as radicalisation. He was Leading Counsel for the father in the leading FGM case of B&G (No 2) [2015] EWFC 3.

In Private Law, Nkumbe’s practice includes cases which contain allegations of serious physical, emotional or sexual abuse of children by their parents.

Nkumbe has been ranked as a Leading Individual in Legal Directories since 2008. He is renowned not only for the thorough way in which he approaches these sensitive cases, but for his relaxed, charming and yet polished advocacy style and his excellent client-care.

Nkumbe Ekaney KC – 1GC | Family Law ‘Nkumbe is a leading silk in non accidental injury and sexual abuse cases. He truly is an exceptional advocate, and his attention to detail, to include understanding the complex medical evidence with ease and sharp cross-examination, makes him a force to be reckoned with.’